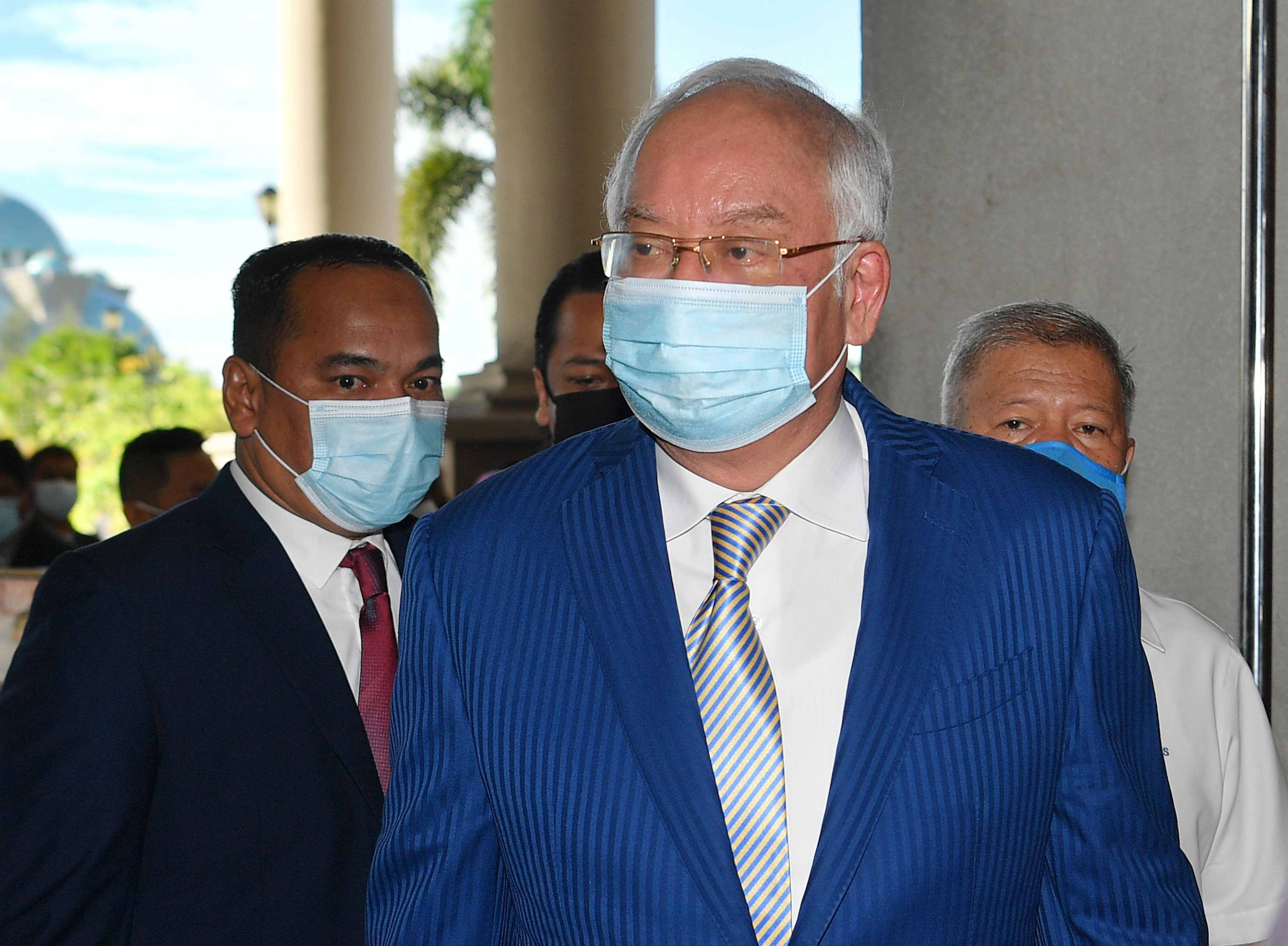 The Office of the Chief Registrar of the Federal Court (PKPMP), in a media statement, stated that the decision will be delivered at 9 am.

The hearing of the appeal, before a three-judge panel led by Abdul Karim Abdul Jalil, lasted for 15 days and was completed last May 18. The other two judges are Has Zanah Mehat and Vazeer Alam Mydin Meera.

Najib, 68, filed an appeal against the Kuala Lumpur High Court’s decision on July 28 last year in sentencing him to 12 years jail and a fine of RM210 million after finding him guilty of seven charges involving criminal breach of trust (CBT), money laundering and abuse of position, involving SRC International funds, totalling RM42 million.

Judge Mohd Nazlan Mohd Ghazali sentenced Najib to 10 years in prison for each of the three CBT charges and three money laundering cases as well as 12 years in prison and a fine of RM210 million or five years in prison, for one charge of abuse of position.

However, the Pekan Member of Parliament only had to serve a 12-year prison sentence after the judge ordered all the prison sentences to run concurrently.

The court also allowed Najib’s application to stay the execution of the decision pending the disposal of his appeal, with bail of RM2 million in two sureties.