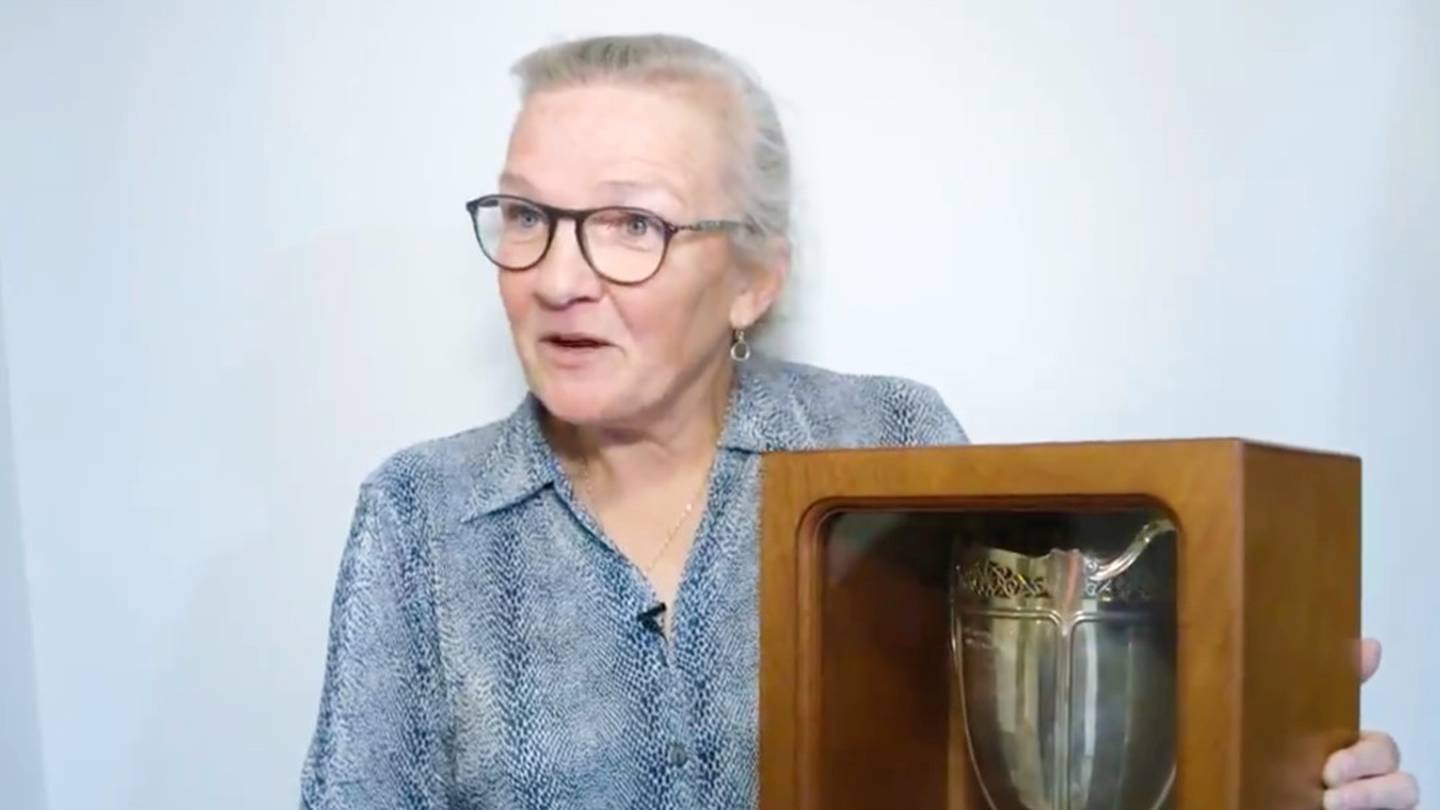 LONDON, Oct 23 (NNN-AGENCIES) — The original women’s World Cup trophy has been found in the attic of a house belonging to an administrator’s parents after going missing for more than 15 years, England’s Rugby Football Union has said.

The trophy had gone missing after England won the title in 1994 and a new trophy was made for subsequent editions.

“It was a very special, treasured trophy and it went out on tour and on road shows after we won the World Cup. It was in the (World Rugby) museum briefly before it went back out on tour,” former England player Gill Burns, a part of the 1994 team, said.

“A few years later we started saying ‘does anyone know where the World Cup is?’ And nobody knew where it was.

“A few weeks ago one of the old administrators was cleaning out her parents’ loft and found some old notebooks, posters… and behind them this box with the treasured World Cup in it.”

Burns said she was “very emotional” after being reunited with the trophy.

“We’re taking it back to Twickenham so it will be stored carefully at the World Rugby museum and be on display for all to see. It’s a really special thing.”

Top-ranked England, who lifted their second World Cup title in 2014, will bid to host the tournament in 2025.

The next edition of the World Cup is scheduled to be held in New Zealand next year after the 12-team tournament was postponed for a year because of the COVID-19 pandemic. — NNN-AGENCIES