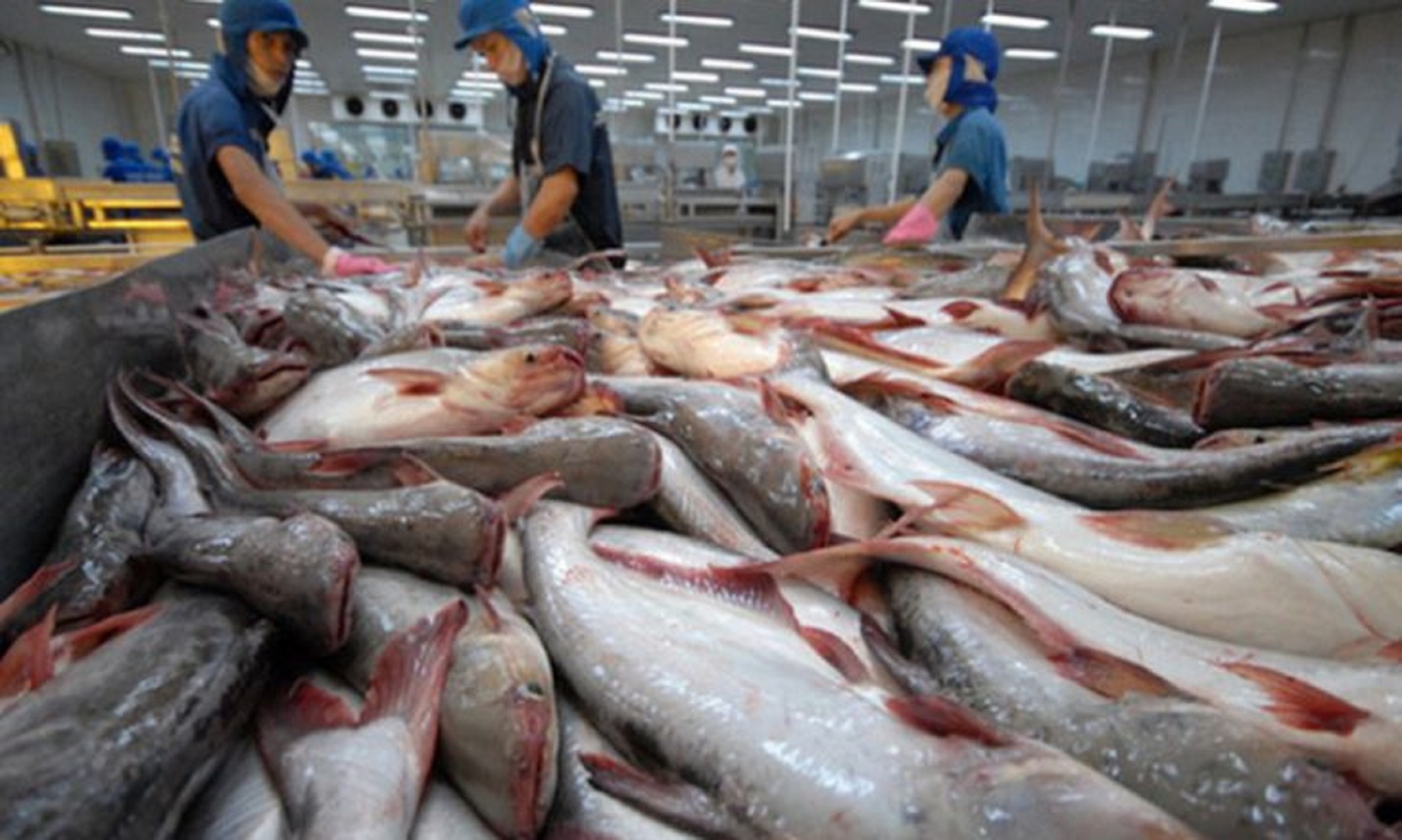 GAZA, Jun 23 (NNN-XINHUA) – The Israeli closure of the only commercial crossing with the Gaza Strip, has inflicted huge losses upon the fish farms in the coastal Palestinian enclave, since dozens of tonnes of their fish have been prevented from being exported to the West Bank markets.

In Gaza, eight out of 11 bream fish farms have been forced to shut down. The owners told Xinhua that their businesses were deeply affected, by the tensions between Israel and Gaza.

The Israeli authorities have kept the Kerem Shalom crossing with Gaza totally shut, since May 10, the day when a round of heaviest fighting between Israel and the Gazans, since 2014, broke out.

During the 11-day fighting, Israeli fighter jets carried out hundreds of airstrikes on the Gaza Strip, while Gazans launched thousands of rockets towards Israel.

“The bombing area, adjacent to my farm, caused great damage, killing tens of thousands of fish,” Yasser Al-Hajj, owner of Al-Hajj fish farm, told Xinhua. His farm produces 350 to 400 tonnes of bream annually, a large proportion of which are usually exported to the West Bank and some Israeli cities.

The 42-year-old father of five said, his losses exceeded 80,000 U.S. dollars, according to the estimate issued by the Hamas-run Ministry of Agriculture.

“Thousands of fish overcrowd the ponds, which means lack of oxygen and their subsequent death,” Al-Hajj said, adding, about 18,000 of his fish have died.

He feared that the continued closure of the lifeline crossing, would lead to even more losses and eventually force him to close down the farm, and lay off all his 55 workers who rely on their jobs in the farm to support their families.

Hassan al-Shaer, who owns the Fish Fresh farm in the city of Rafah, in the southern Gaza Strip, experienced similar hardships.

The 54-year-old father of 11 said, he may lose his significant project of cultivating fish for their eggs and fries, as part of Gazans’ move to reduce dependence on imports.

“Because of our persistence, we succeeded in producing our own fish, in fewer than three years, and we are now exporting them to the West Bank and even Israel. Unfortunately, I doubt that our project can go on because Israel insists on punishing the Palestinians,” he explained.

Jihad Salah, director of services at the general administration of fisheries resources at the Ministry of Agriculture, told Xinhua that, the total direct and indirect losses of the fishing sector in Gaza were estimated at 2.65 million U.S. dollars.– NNN-XINHUA