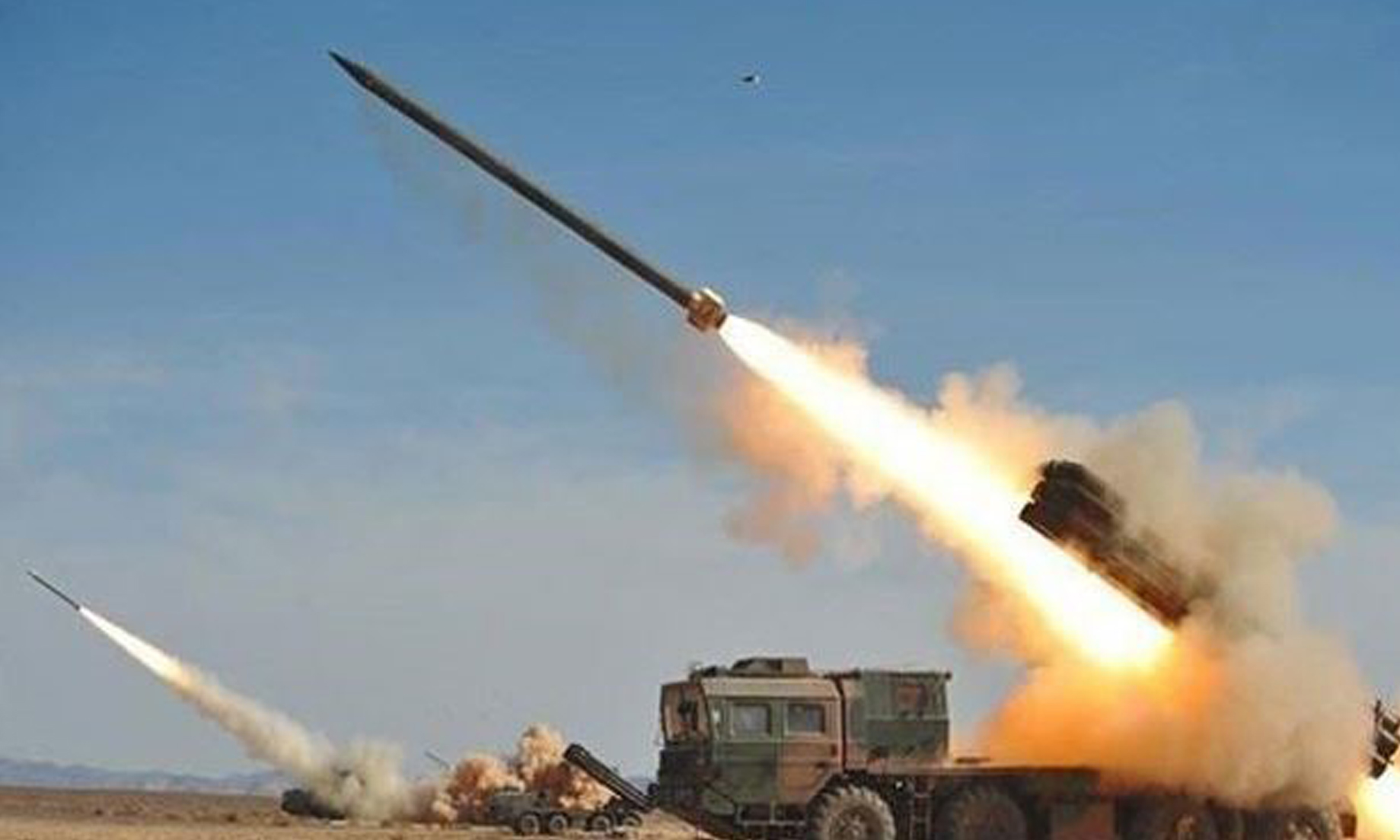 The factory of the IRGC is the underground ballistic missile production site, which was put on show for the first time, the report said.

The IRGC also unveiled a ballistic missile, named Dezful, in the production site.

Dezful is a smart surface-to-surface missile with a range of 1,000 km and high destruction power.

“Iran has achieved the state-of-the-art technology in producing its missiles,” said the Commander-in-Chief of the IRGC, Mohammad Ali Jafari.

“The revelation of the underground site for producing missiles is a response to the West’s braggarts,” he said, adding that, western countries mistakenly supposed that they would be able to restrict Iran’s defence programme through sanctions and threats.

Jafari said, “Iran’s defensive power is for deterrent purposes and is non-negotiable under any circumstances.”

“We will promote and boost our defensive power without fears from anything,” he stressed.

He also warned off Iranian enemies, including Israel, from threatening the Islamic republic. “In case of any threats by the enemies, particularly the Zionists (of Israel), Iran will shower its missiles over them immediately.”

Besides, Commander of the IRGC Aerospace Force, Amir Ali Hajizadeh, said that, Iran will not be the first to begin a war. “In the meantime, it will not remain passive in the face of any threat.”

Hajizadeh noted that Iran has built missile factories covered, to keep them intact from any offence by the enemies.

Iran has vowed to continue to develop and test missiles, in line with its deterrence policy.– NNN-FARS