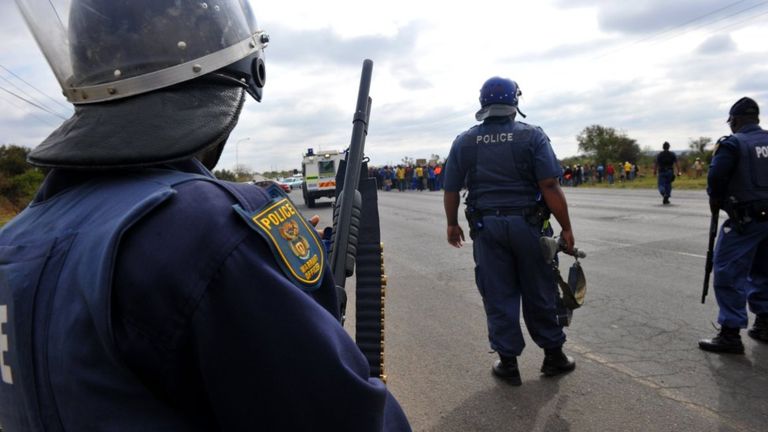 The police first ambushed a gang of eight, who were about to rob a business premise and crack safes.

“When they (suspects) saw the police they fired shots,” said provincial police spokesperson, Nqobile Gwala. “There was an exchange of gunfire. A total of seven suspects died at the scene and a 29-year-old suspect was arrested.”

“Whilst the police officers were still busy at the scene, gunshots were heard not far from the main crime scene,” Gwala said.

Two other suspects were killed later in a gunbattle with the police.

Police investigation into the incident is still under way.– NNN-BUANEWS