Iran Not To Talk With U.S. Under Sanctions

Home - Americas - Iran Not To Talk With U.S. Under Sanctions 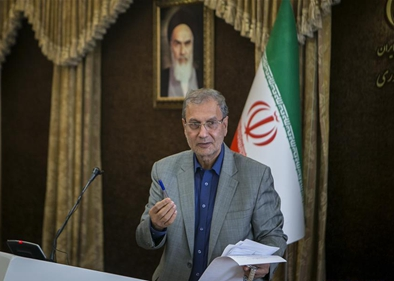 “If (the U.S. President Donald) Trump gains our confidence, and respects the Iranian nation, we will negotiate within the framework of the P5+1 group,” he said, with reference to Iran’s talks with five permanent members of the UN Security Council plus Germany, over the former’s nuclear programme, which resulted in the clinch of a landmark Iranian nuclear deal.

Trump withdrew the U.S. from the 2015 nuclear deal, under the pretext that the deal was not comprehensive. 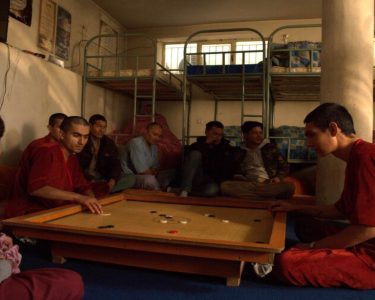 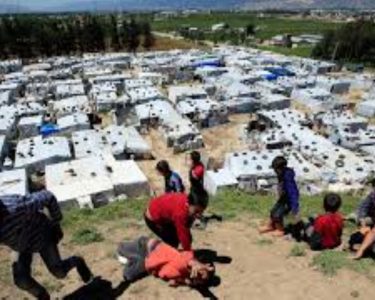