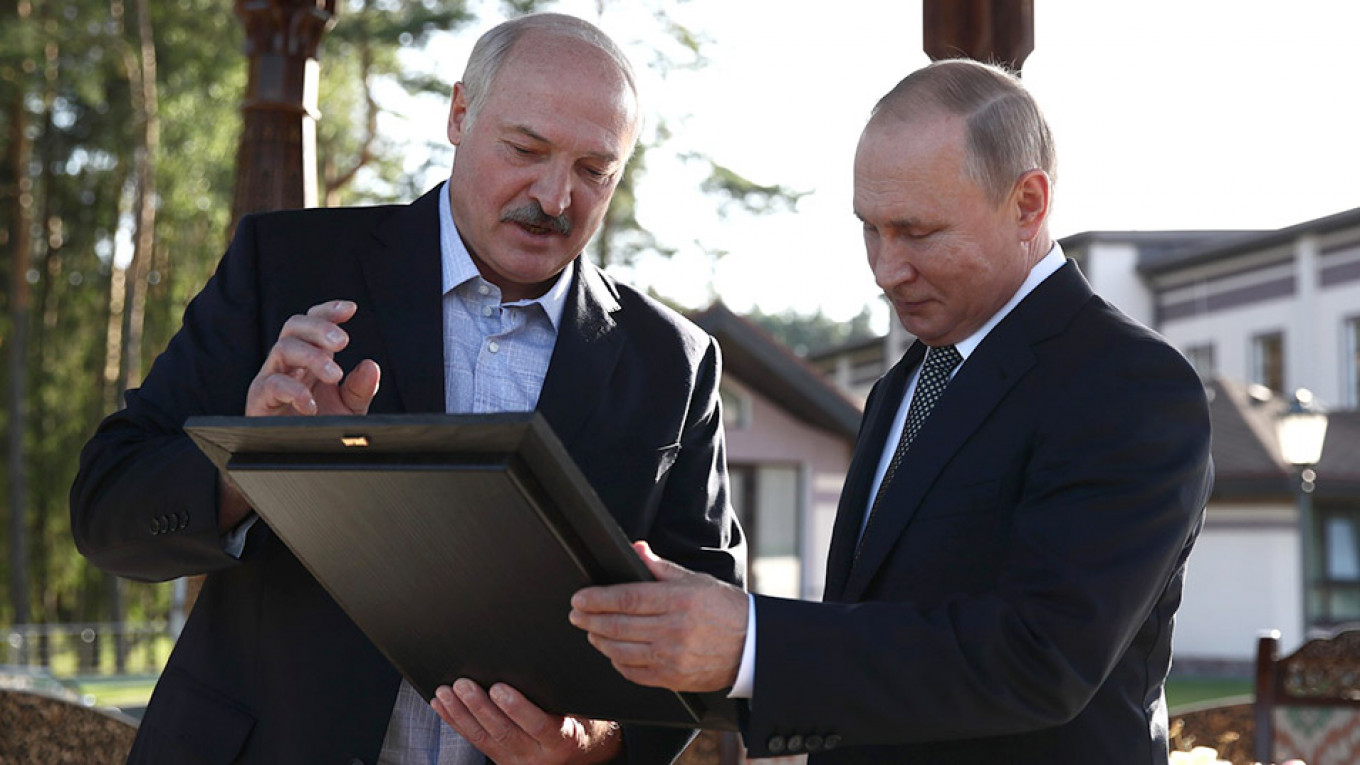 “This degree of integration is higher than in the European Union. Basically the talk is about the creation of a confederate state at the level of economies in 2022,” Kommersant said, quoting a draft economic integration programme, initialled by the parties in early Sept, but not made public.

The merger will involve the introduction of unified Tax and Civil Codes, foreign trade regime, accounting of property and similar social guarantees, joint banking supervision, but with two central banks, a single regulator of oil, gas and electricity markets and harmonised state regulation of industries.

The merger is unlikely to be on equal grounds with the Russian economy 29 times larger than that of Belarus.

Kommersant said, practical negotiations at presidential and government levels have been ongoing.

The draft does not affect such areas as defence, state security, courts, law enforcement, the internal structure of the executive branch in Russia and Belarus, as well as, the executive power of the Union State, it said.

There is no reason to talk about the actual unification of the two countries, at least until 2022, as the document deals only with economic integration, Kommersant said.– NNN-TASS

One Killed, Nine Injured After Train-Bus Collision In Southern Kazakhstan

Iran Not To Talk With U.S. Under Sanctions