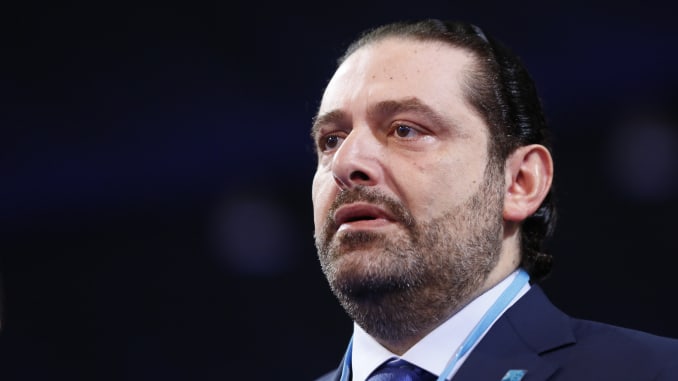 “We have a golden opportunity today. The CEDRE loans will be launched after my trip to Paris and my meeting with the French president. Then we can benefit from the loans,” Hariri was quoted as saying, during a discussion session held within the framework of the Digital Lebanon Conference in Beirut.

CEDRE is an international conference which pledged to release 11 billion U.S. dollars in loans and donations for Lebanon, on condition that the country makes serious reforms.

The prime minister explained that CEDRE is based on investments in the country’s infrastructure, which will generate money for the Lebanese economy and register economic growth.

Hariri’s office announced earlier this year that, the prime minister will visit France and meet with the French president on Sept 20, to discuss potential investment projects in Lebanon.– NNN-NNA

55 Palestinians Injured In Clashes With Israeli Soldiers In Eastern Gaza