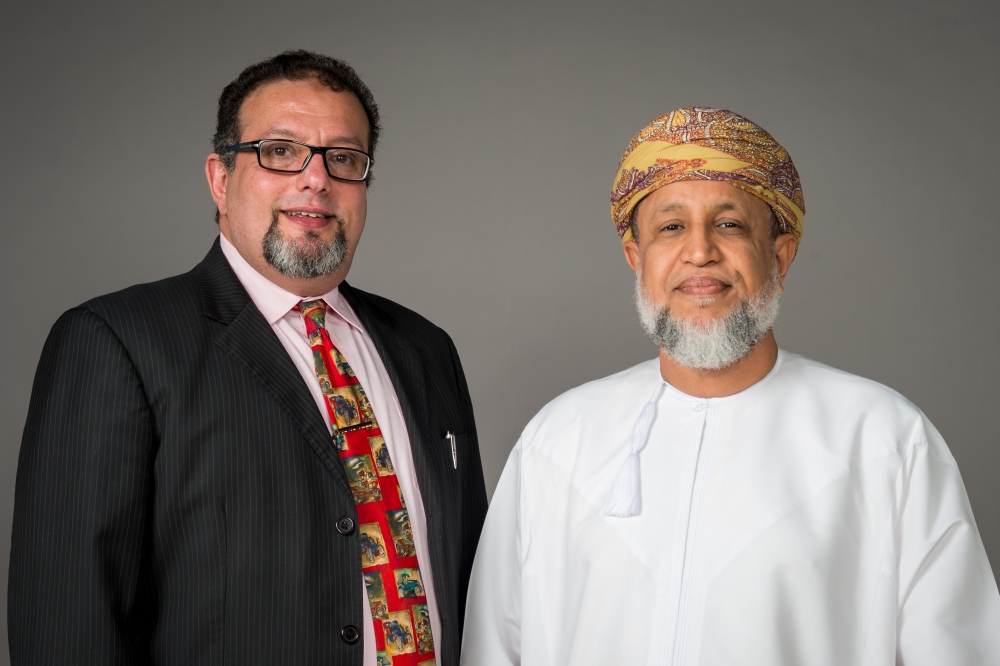 MUSCAT, Oman, April 30 (NNN-ONA) – Two scientists from the Sultan Qaboos University (SQU), received a patent for their new formula for the eradication of HIV virus, the university announced on Monday.

British doctor, Sidgi Syed Anwar Abdo Hasson and Omani professor, Ali Abdullah Hasan Al Jabri, said, they filed the patent application for the invention on Aug 25, 2017, and the patent was granted by the U.S. Patent Office on April 8, 2019.

The two scientists are from the Department of Microbiology and Immunology, College of Medicine and Health Sciences with SQU.

They explained that, the invention was a result of more than 16 years of continuous research work, involving a wide range of medical-scientific research disciplines, accompanied with challenges and disappointments.

They have prepared and tested the HIV therapeutic formula, using a female camel as a life factory model, for the synthesis of a composition to eradicate HIV.

Both scientists have contributed significantly to the scientific community across the world, by publishing papers in well-known journals on HIV/AIDS.

Al Jabri said that the therapeutic formula for eradicating the AIDS virus from the body of the patient, consists of three main elements, in addition to camel milk, which contains antibodies against HIV.

About the possibility of manufacturing, he said, there are clinical studies of pharmaceutical companies, to examine the effectiveness of treatment, adding, “We are sure 100 percent of its effectiveness and this has already been scientifically proven by experts and committees.”– NNN-ONA 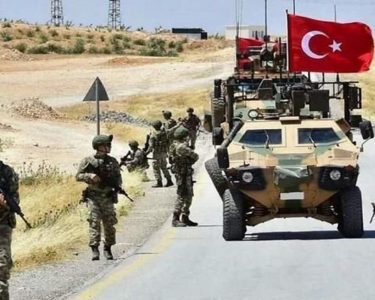 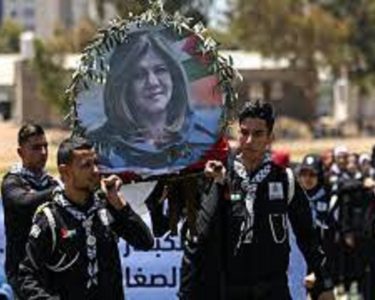 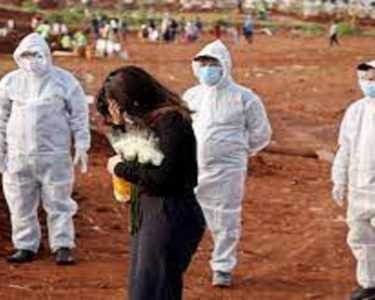