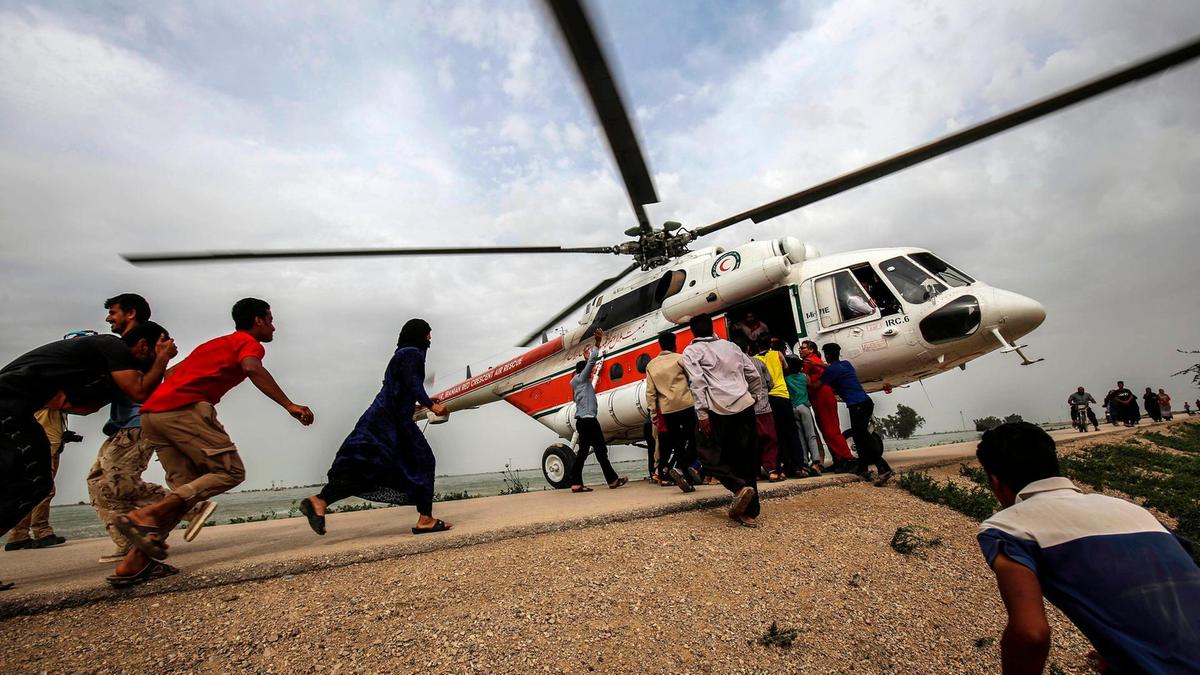 The humanitarian aid, including food and shelters, could help ease the suffering of the victims in Iran, said Mohammed Al Qassim, president of the Saudi Red Crescent Authority.

An estimated two million Iranians, one in every 40 people, need humanitarian assistance, as a result of the unprecedented floods, that have swept more than 2,000 cities and towns, across almost all 31 provinces in the country.– NNN-SPA