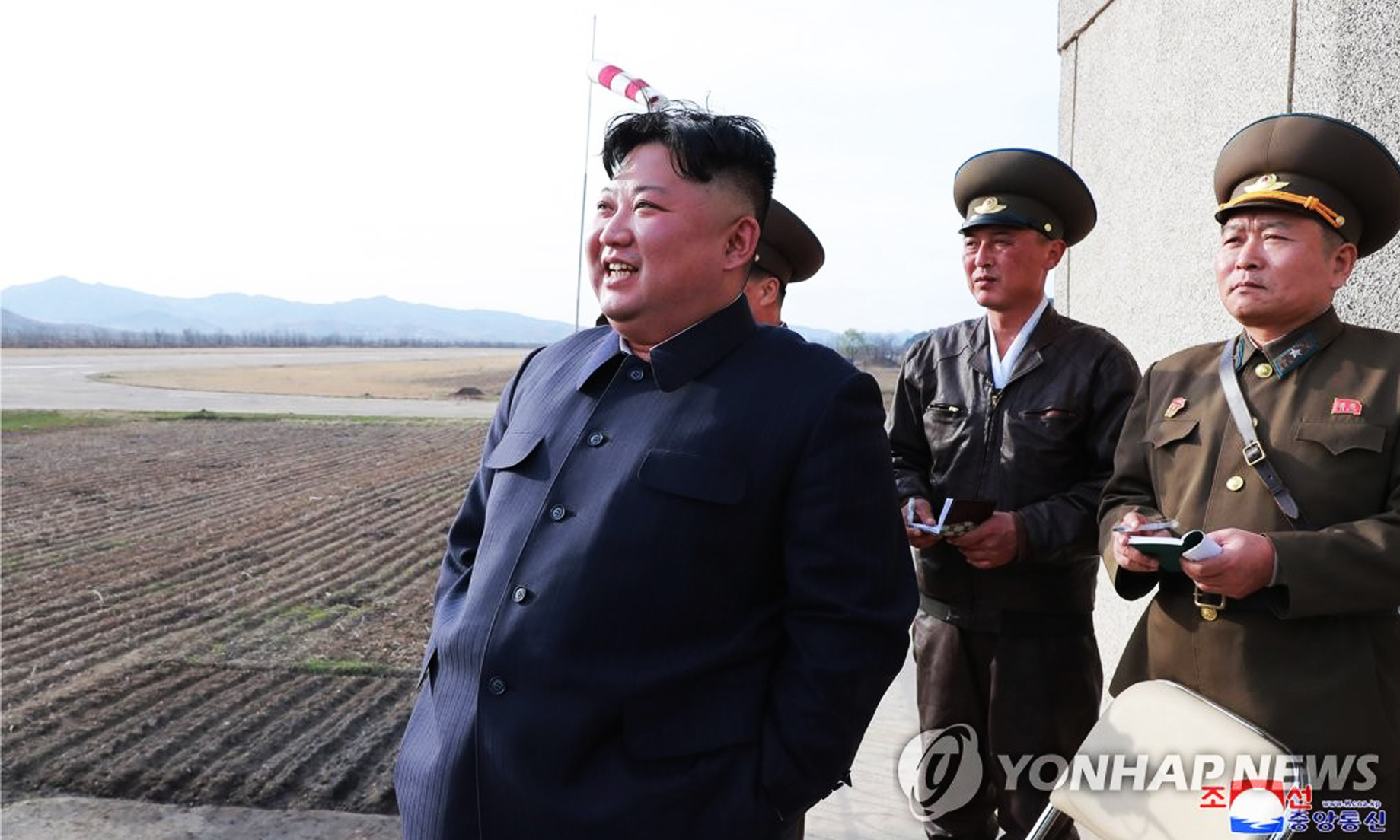 The Korean Central News Agency said the test happened Wednesday but did not specify what the newly developed weapon was. It was the first time since November the North’s leader has overseen a weapons testing.

“Saying that the completion of the development of the weapon system serves as an event of very weighty significance in increasing the combat power of the People’s Army, he noted that it is a very good thing that the field of national defense science has waged a dynamic struggle for attaining core research goals,” Kim was quoted as saying by the KCNA.

“After watching the power of the new-type tactical guided weapon, he pointed out that our national defense scientists and workers in the field of the munitions industry performed another great work in increasing the country’s defense capabilities,” the KCNA said.

Kim also set the “phased and strategic goals” for maintaining his country’s munitions production, putting national defense science and technology on a “cutting edge level,” and ordering “detailed tasks and ways to attain them.”

The test-firing came after Kim suggested a year-end deadline for denuclearization negotiations with the United States following the breakdown of his February summit with U.S. President Donald Trump.

On Wednesday, Pyongyang’s media said that the North Korean leader visited an air force unit and reviewed a flight exercise in his first public inspection of military activities in five months.

Alan García: Peru’s former president kills himself ahead of arrest