Climate: Temperate Europe sees southern climes in 2022 – the hottest year on record for many cities 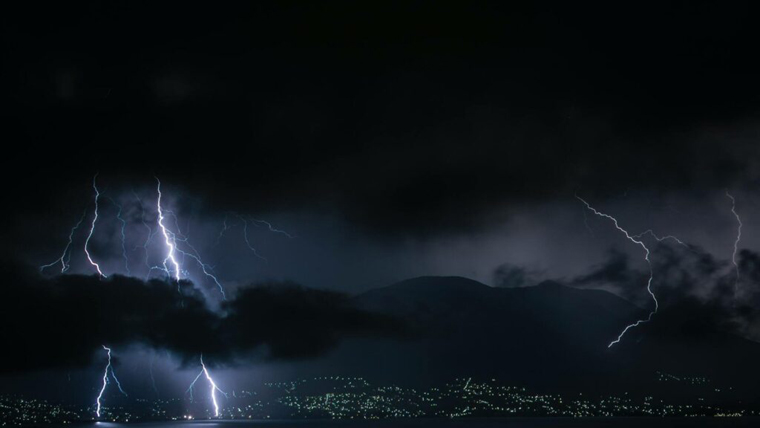 Last summer was the hottest on record in Europe, which was blanketed by heatwaves and droughts fuelling deadly wildfires on the continent.

Cities in Portugal, Spain, France and Italy that are normally spared scorching heat were about 1.4 degrees Celsius warmer than their summer temperatures averaged across the period 1990 to 2020, according to the Paris-based consultancy Callendar.

That rise put them on a par with historic temperatures in cities over 425 kilometres to the south, the analysis showed.

In Madrid, the temperature was comparable to that of Tissemsilt in Algeria more than 500 kilometres south.

In Italy, cities near the Alps like Milan and Turin saw temperatures more common in Greece. In France, Strasbourg had temperatures normally found in San Marino on the Mediterranean coast, Callendar said.

It added that 2022 was the hottest year on record for many of the cities analysed.

“What these comparisons show is the extent of the anomaly that we had in 2022, on the one hand, and, on the other hand, the mammoth work needed to adapt cities to climate change,” Callendar CEO Thibault Laconde said.

Last year was the second hottest year ever recorded in Europe, which is the most rapidly warming continent on the planet.

Globally, the last eight years were the warmest on record, according to the World Meteorological Organization, despite the cooling influence of a drawn-out La Nina weather pattern.

The average global temperature was about 1.15C above pre-industrial levels, WMO said.

Laconde said rising temperatures could force a rethink in cities, which are designed around the historic surrounding climate.

“When you encounter temperatures that are so abnormal, you can’t transform Perpignan (in France) overnight into something like Athens,” he said.

“All the architecture, all the town planning, the infrastructure, even the habits of the inhabitants have to be reconsidered.” — NNN-AGENCIES 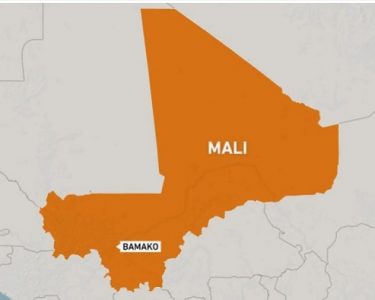