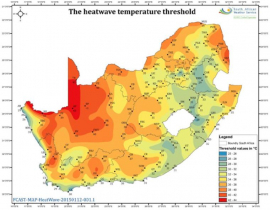 PRETORIA, Jan 25 (NNN-SANEWS) — Government has urged South Africans to take extra caution as the heatwave persists in certain parts of the country.

In a statement, GCIS Acting Director-General, Michael Currin, said: “We are concerned about the impact of the hot weather, parts of South Africa has been experiencing.”

He said residents must drink water and wear light clothing.

“If you are working in direct sunlight, take regular breaks to avoid exhaustion. In particular, residents of KwaZulu-Natal and Gauteng are urged to take precautions against heat-related health complications as temperatures are expected to soar today, as per weather warnings.”

He said government was extremely sad to hear about the passing of eight people of heat stroke in the Northern Cape after a heatwave hit the province.

Climate: Temperate Europe sees southern climes in 2022 – the hottest year on record for many cities 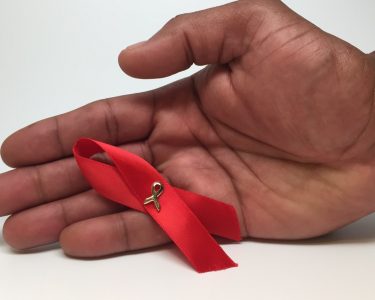 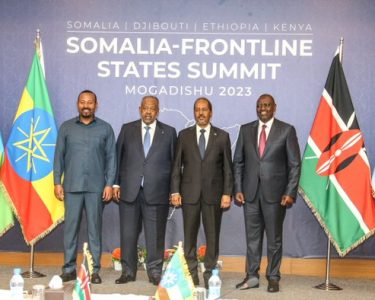