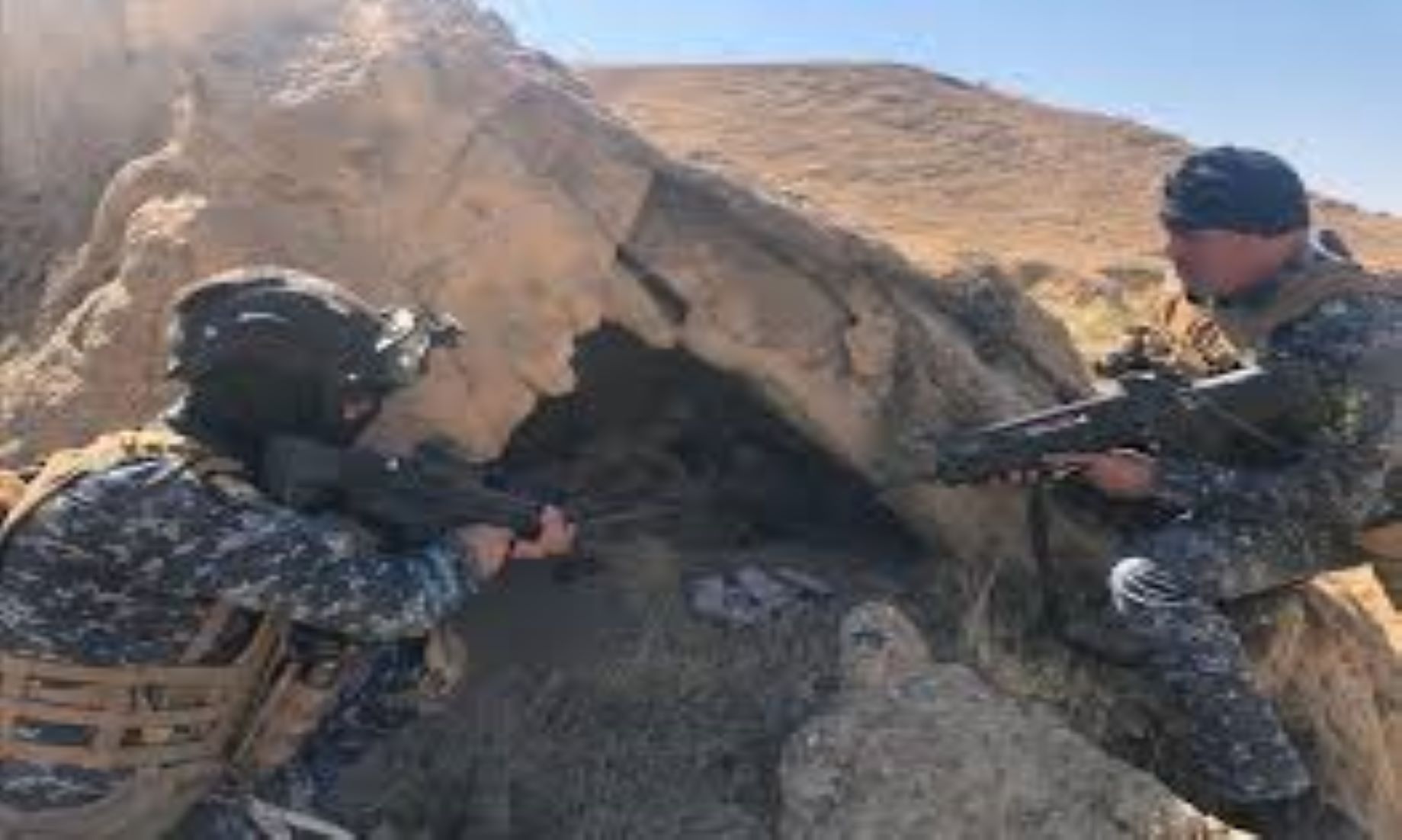 Based on intelligence reports, Iraqi security forces carried out an operation in the al-Bahbahani area, some 65 km south of Baghdad, and clashed with two Daesh militants wearing explosive belts, spokesman of the commander-in-chief of the Iraqi forces, Yahia Rasoul, said in a statement.

The troops killed a Daesh militant and wounded another, who fled the scene, but was killed later by the Iraqi forces that chased him, Rasoul said.

In a separate statement, the government-backed Hashd Shaabi forces, said that, their paramilitary fighters took part in the operation in the al-Bahbahani area.

Over the past months, Iraqi security forces have conducted operations against the extremist militants, in response to their intensified attacks.– NNN-NINA 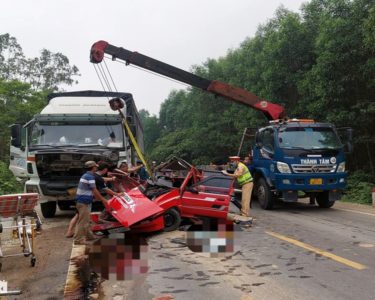