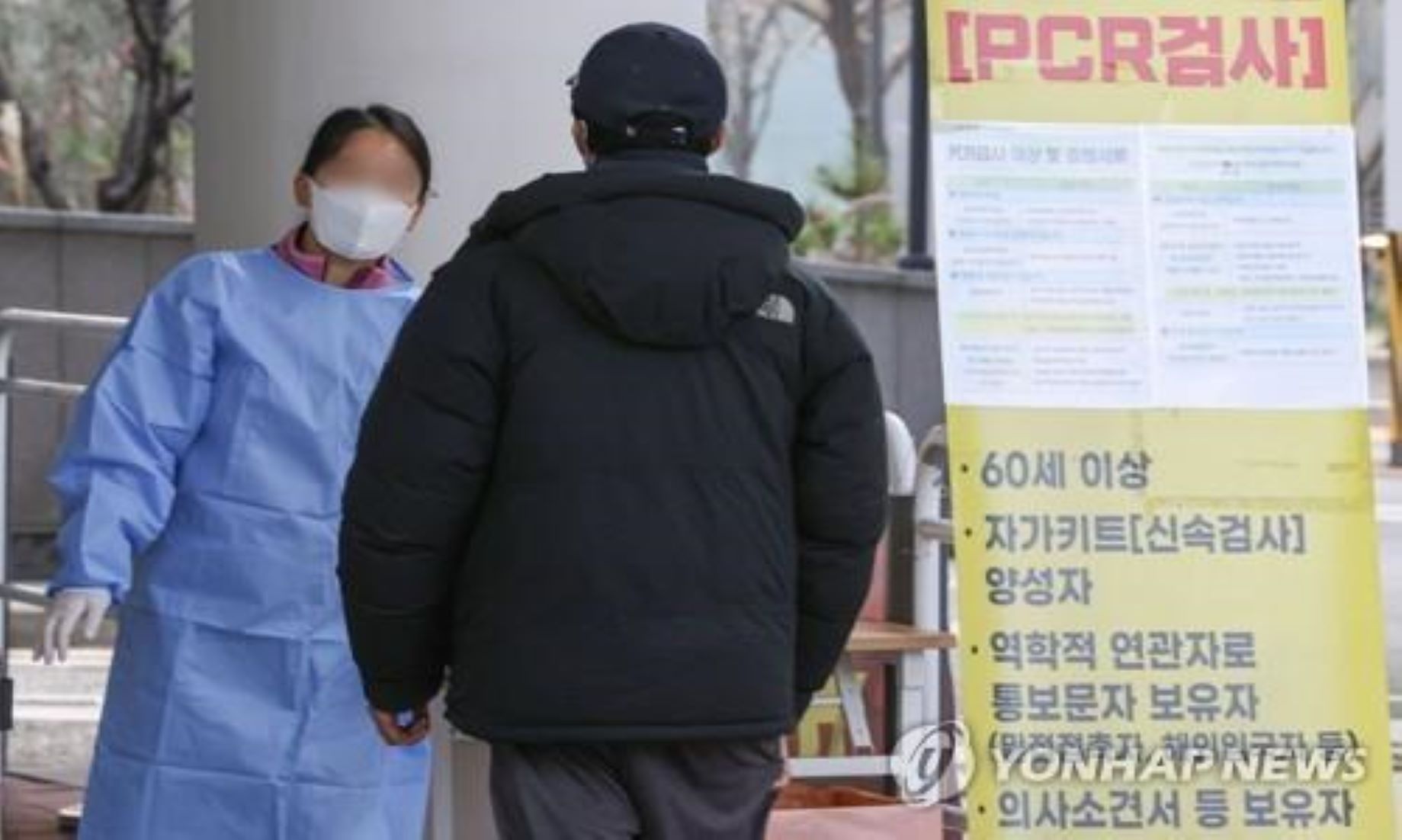 The daily caseload was down from 47,028 in the previous day, and lower than 23,077 tallied a week earlier, according to the Korea Disease Control and Prevention Agency (KDCA).

For the past week, the daily average number of new cases was 54,012.

Among the new cases, 53 were imported from overseas, lifting the total to 71,300.

The number of infected people who are in critical condition stands at 491, up 10 from the previous day.

US bans sale of Chinese tech amid national security fears 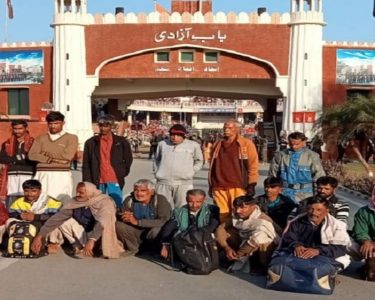 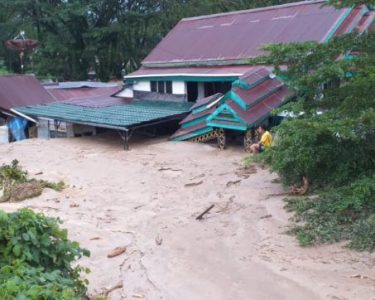 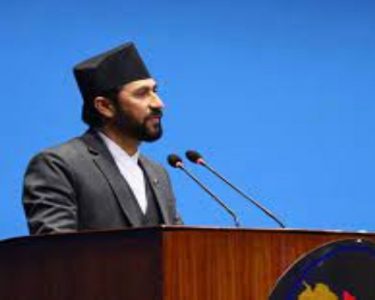