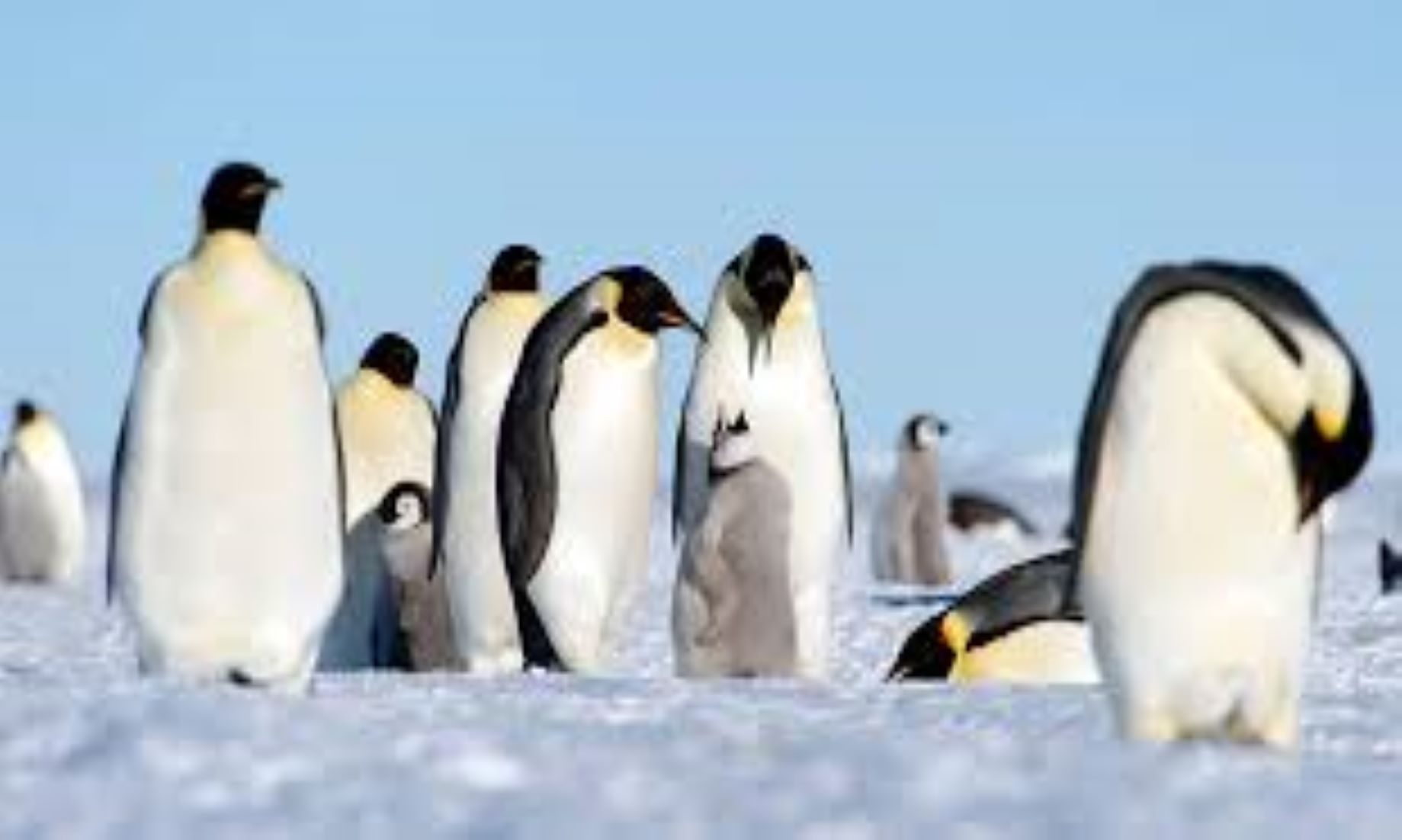 Barbara Wienecke, a senior research scientist, at the Australian Antarctic Division (AAD), revealed that, modeling suggests the iconic emperor penguin could be virtually extinct by 2050.

Endemic to Antarctica, the emperor penguin is the largest of the 18 penguin species, growing up to 1.3 metres tall. Raising their young on fast-ice, the ice that is locked between islands or icebergs, has made emperor penguins particularly vulnerable to the effects of climate change, with colonies already disappearing.

“At the current rate, extinction is virtually a given,” she was quoted by the News Corp Australia today.

Even under the best possible scenario of a 1.5-degree temperature rise, the modeling scenarios are that, most of the colonies will be quasi-extinct by 2050, she said.

“That means that, those colonies have shrunk so much, they have lost so much of their population, that they are not able to recover.”

The emperor penguin is currently listed as “near threatened” by the International Union for Conservation of Nature (IUCN), but Wienecke said, many experts have called for a 2023 review to “up-list” it to “endangered.”

She said, mitigating the effects of climate change was the only way to save the species, but changing its protection status would also raise awareness of the penguins’ plight.

An endangered listing could also lead the way for other measures, such as protecting the emperor’s food source, including krill, fin fish and squid from being overfished.– NNN-AAP