U.S. Steals 398 Tankers Of Oil From Syria In Five Days 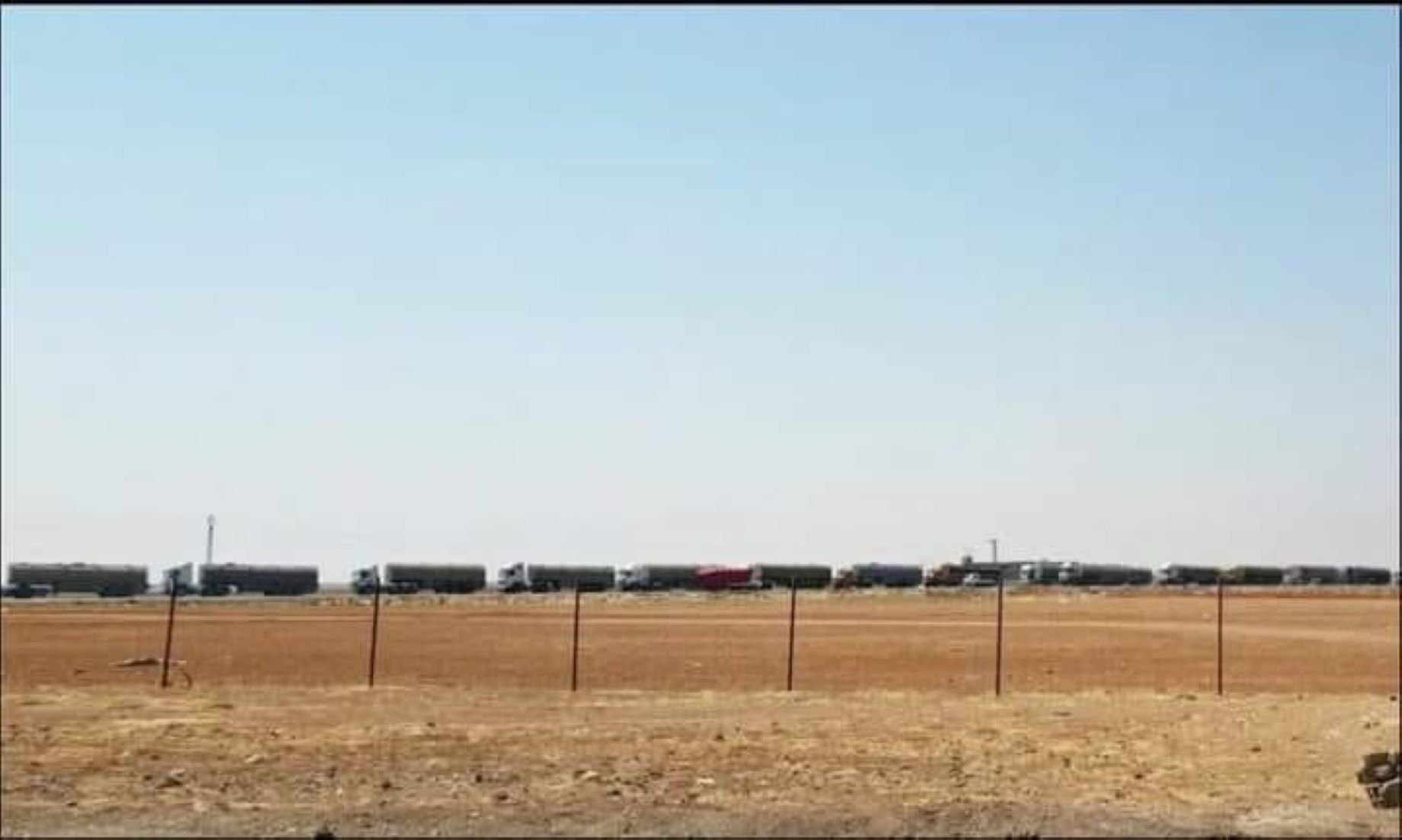 DAMASCUS, Aug 17 (NNN-SANA) – The U.S. forces have stolen 398 tankers of Syrian oil, since Thursday, and sent them to its bases in Iraq, it was reported yesterday.

Recently, the U.S. have been sending oil tankers into Iraq on a daily basis, from Syria’s north-eastern province of Hasakah, it added.

The U.S. forces, which have taken control of key oil and gas fields in Hasakah, with the help of local Kurdish rebels, regularly smuggle the fuels out of Syria.

On Saturday and Thursday, a convoy of 89 and 144 tankers, respectively, loaded with stolen oil, was sent to the U.S. bases in Iraq, through the same crossing, it added.

The incident is part of America’s ongoing violations of international principles, and their involvement in plundering the natural resources of other nations, and starving the local peoples, it is noted.

The Syrian government has, on many occasions, accused the U.S. of stealing the natural resources of Syria, such as oil, gas, and wheat.

On Aug 8, the Syrian Oil Ministry said in a statement that, the U.S. and its mercenaries are stealing an average of 66,000 barrels of oil per day from Syria, about 80 percent of Syria’s oil production.

The prolonged crisis has cost Syria’s oil industry direct and indirect losses of 105 billion U.S. dollars, according to the statement.– NNN-SANA