Australia’s Floods Likely To Continue With Return Of La Nina 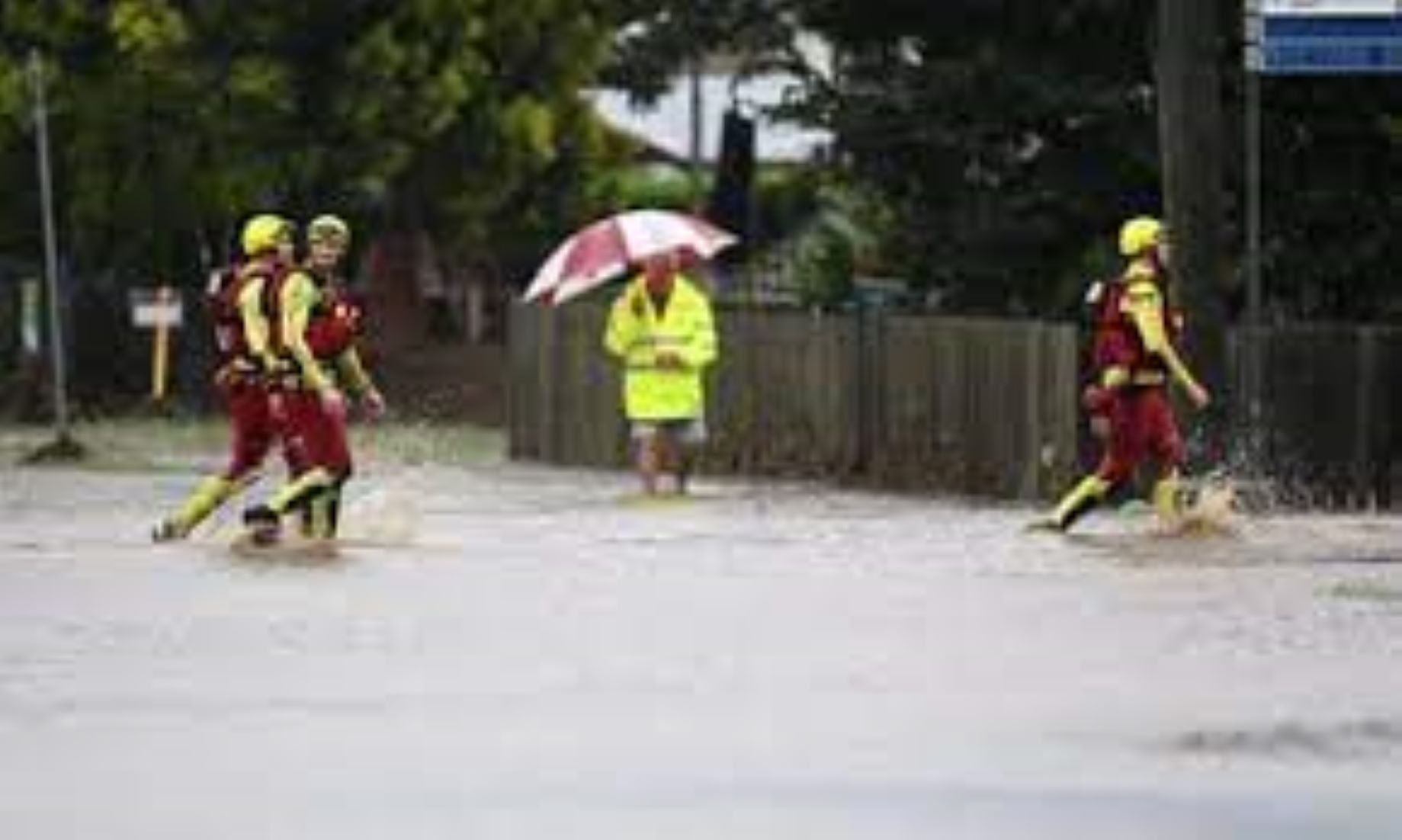 SYDNEY, Aug 17 (NNN-AAP) – The record-breaking downpours and flash floods that plagued Australia’s eastern states in recent years are predicted to return, largely due to another La Nina weather event.

The nation’s Bureau of Meteorology (BOM), issued a warning yesterday that, there was a 70 percent chance of the destructive La Nina striking between Sept and Nov, with heavy rainfalls continuing into the summer months of Dec to Feb.

The weather phenomenon has played a major role in the drenched conditions that have lingered since 2020, and smashed a series of monthly rainfall records, which dated back more than 120 years.

The torrential downpours triggered a series of devastating floods, especially throughout south-east Queensland and northern NSW, claiming about two dozen lives and upending numerous communities with homes and farmlands washed away.

The BOM noted, though the waters receded in recent months, rivers and dams remain full and soil moistures are high, which means, if heavy rainfalls do occur, flood risks will be “elevated.”

If La Nina does return during Australia’s warmer months, it will be for the third consecutive season, which meteorologists describe as a rare “triple-dip.”

Weatherzone meteorologist, Andrew Schmidt, told local broadcaster, Nine News, today that, a triple-dip was “very uncommon” and could be a consequence of climate change among other factors, noting that, it was “difficult to pinpoint a single cause.”– NNN-AAP

Death toll from heavy rains, floods in Sudan climbs to 75