Death toll from heavy rains, floods in Sudan climbs to 75 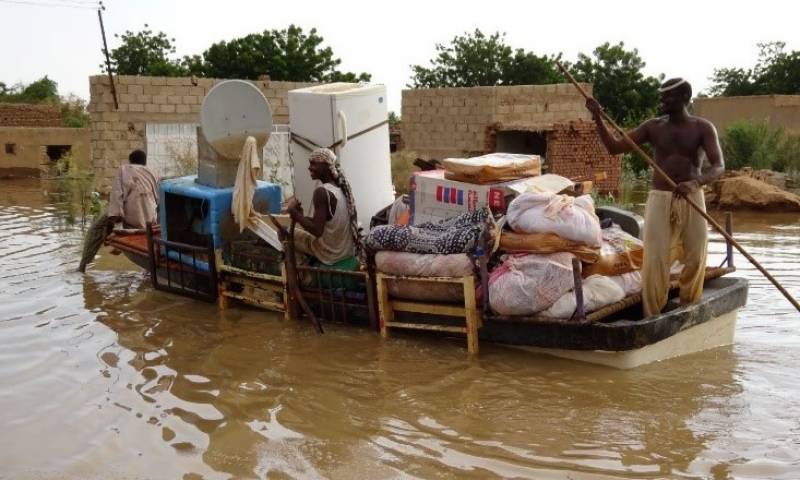 The death toll from flooding triggered by torrential rains in Sudan has risen to 75 and destroyed or damaged tens of thousands of homes.

KHARTOUM, Aug 17 (NNN-AGENCIES) — The death toll from the recent heavy rains and floods in Sudan has climbed to 75, the country’s National Council for Civil Defense said.

In addition, 30 people were injured, while 12,551 homes destroyed and 20,751 others damaged during the rain, the council said in a statement.

On Sunday, the UN Office for the Coordination of Humanitarian Affairs (OCHA), citing government figures, estimated that around 136,000 people had been affected by rains and flooding since this year’s rainy season began.

It also said the number of people and localities affected as of Aug 14 “has doubled” compared with the same period last year.

About 314,500 people were affected across Sudan during the entire rainy season in 2021, according to OCHA.

Australia’s Floods Likely To Continue With Return Of La Nina