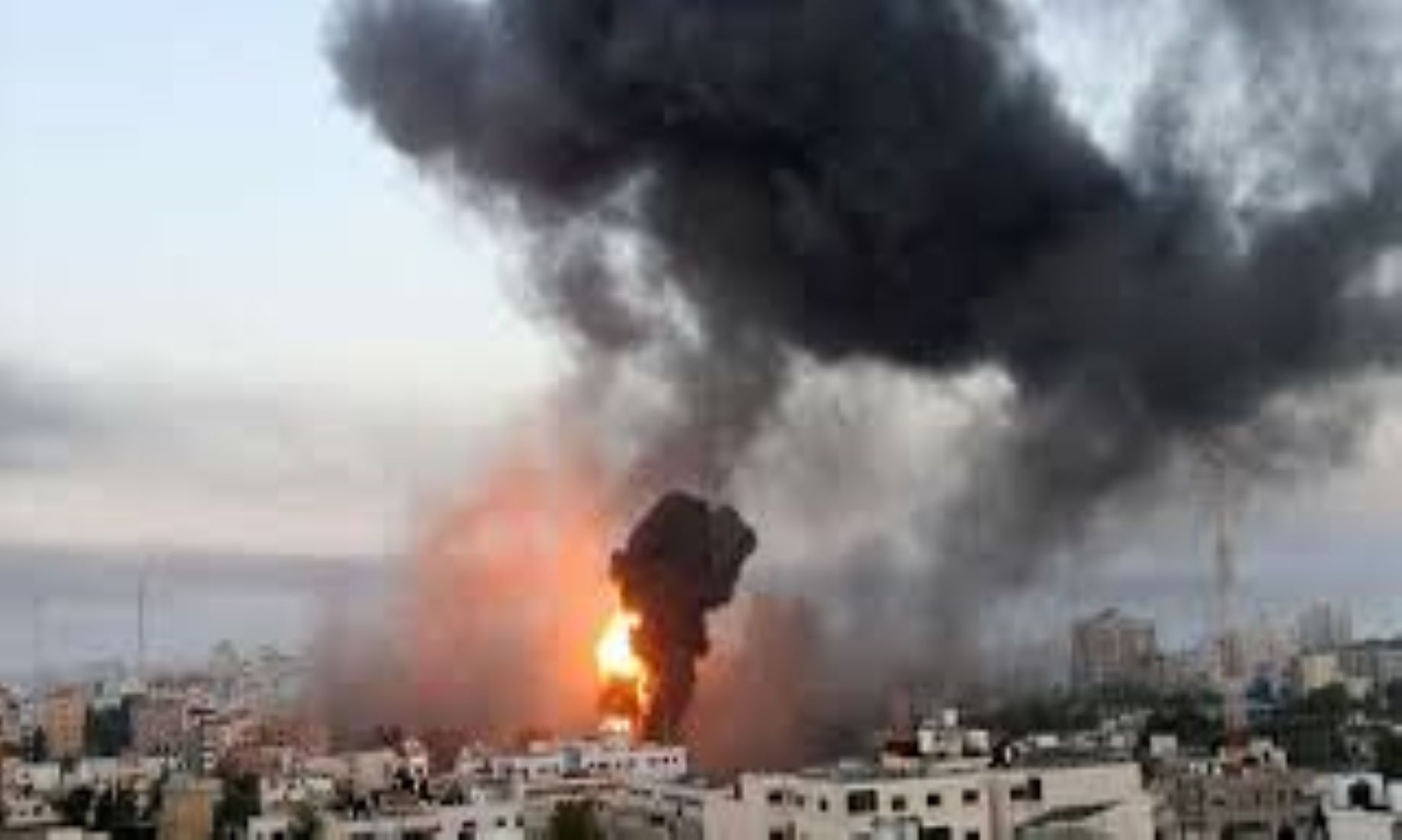 GAZA, Aug 16 (NNN-WAFA) – Israel claims that it has discovered a tunnel underneath the border between the regime and the Gaza Strip, which Hamas has dismissed as nothing more than an attempt by the Israelis to cover up their “crimes.”

“The occupation (regime) is marketing fake achievements and victories, to the Israeli society, to use it in its electoral bazaar,” said Hamas spokesman, Fawzi Barhoum, in a statement, yesterday.

“It is the right of the armed Palestinian factions, to work in every way, to enhance their capabilities” in the face of “Israel’s arrogance and crimes, against the Palestinian people,” he said.

Earlier in the day, the Israeli army announced that it discovered a two-lane tunnel, dug by Hamas, that crossed the separation fence from the Gaza Strip into Israeli territory.

The statement added that, the tunnel did not penetrate the security obstacle, a high-tech underground wall, completed one year ago, and used to protect Israelis from attacks launched by Hamas.

The Gaza Strip has been under an Israeli blockade since 2007, and is currently ruled by Hamas. The two sides have fought several wars in the Palestinian enclave in recent years.–NNN-WAFA 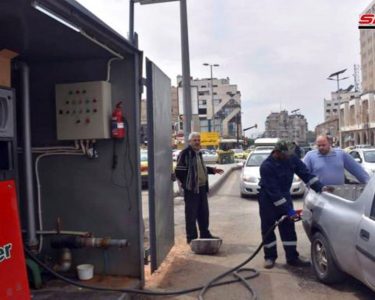 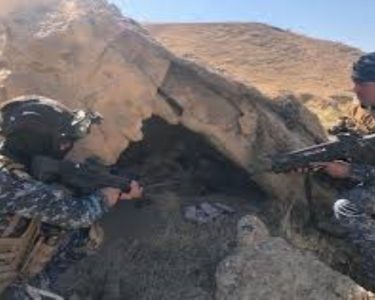