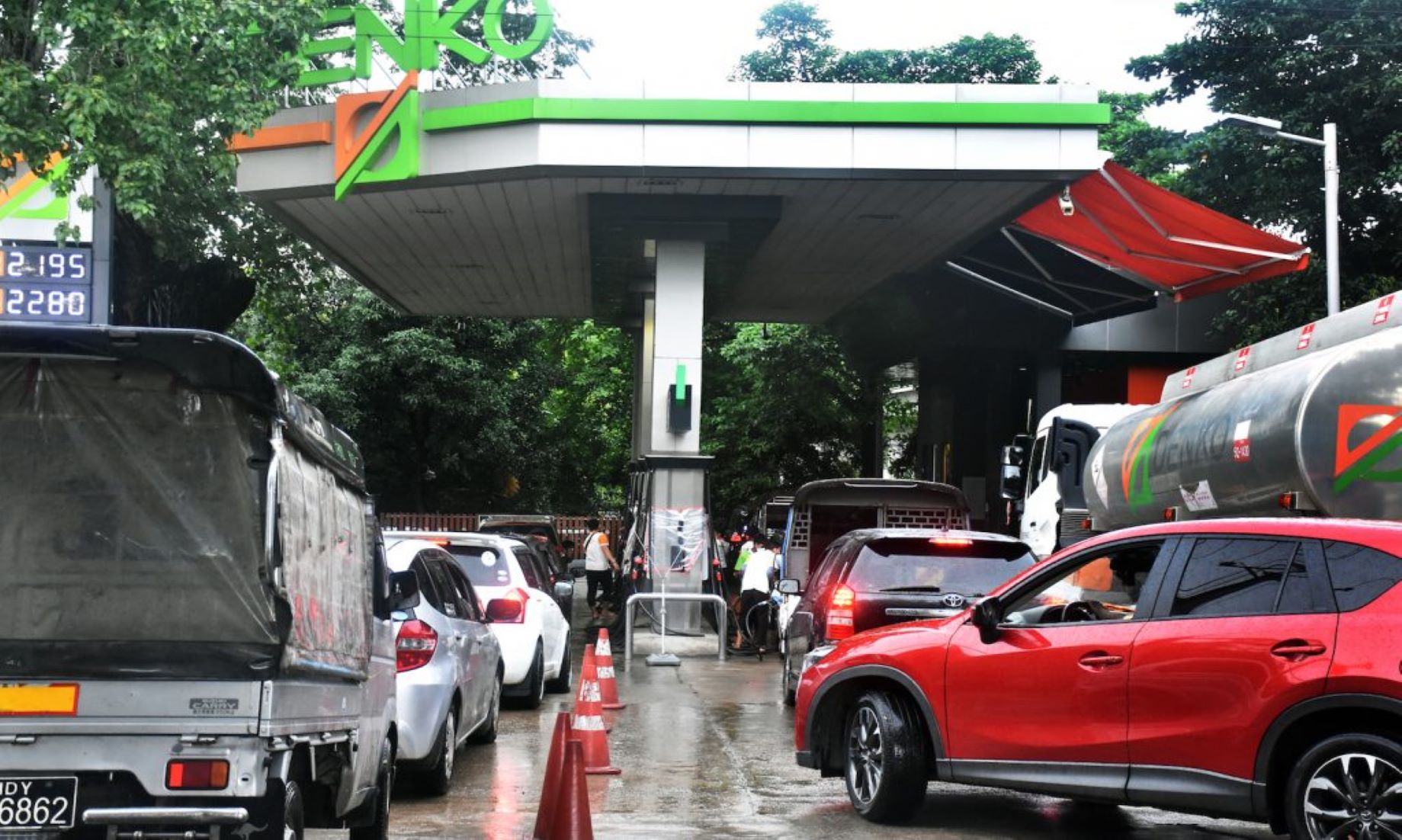 “Changes in the local fuel prices depend on fuel prices of countries from which we import fuel, as nearly 90 percent of the fuels in Myanmar are imported,” an official from the Petroleum Products Regulatory Department said, adding, Myanmar import mostly from Singapore.

According to official figures, petrol and diesel prices in the country have increased more than 100 percent from a year earlier.– NNN-MNA