Chilean authorities tackle sex crimes against children; 18,000 cases in first half of 2022 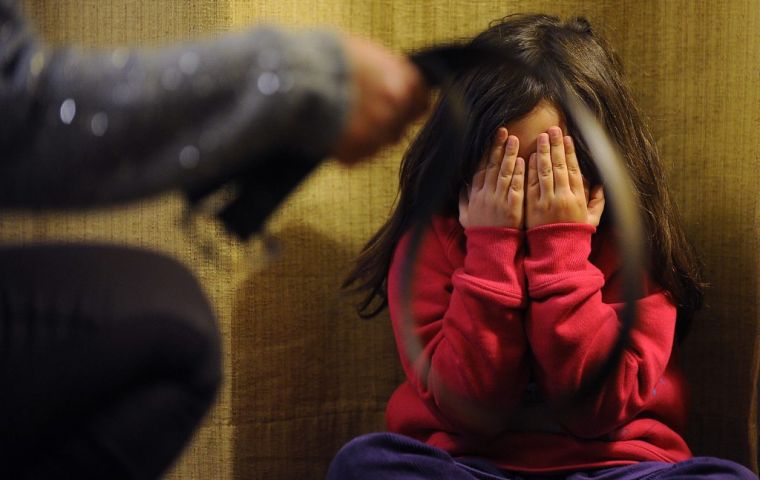 SANTIAGO, Aug 9 (NNN-MERCOPRESS) — Chilean authorities released this past weekend a report according to which some 18,000 children were victims of sexual crimes during the first semester of 2022.

The document drafted by the Public Prosecutor’s Office also pointed out that five-sixths of all victims were girls.

“It is something that impacts far beyond the arrests, the procedures carried out, the time invested in being able to achieve this objective,” Investigative Police (PDI) Chief Sergio Muñoz said.

He also underlined “how the rights of children and adolescents are violated, and that behind each victim of these facts, irreparable damage is produced.”

The report was released on Children’s Day, almost unaware of what some kids endure. The date was established in the country as a result of the adoption of the Universal Declaration of the Rights of the Child and the Convention on the Rights of the Child, an international treaty approved on November 20, 1989, by the General Assembly of the United Nations, which established a series of rights to ensure the protection and special care of children. In 1990, Chile ratified the international agreement.

Undersecretary of the Interior Manuel Monsalve also explained that “when we talk about the fight against complex crime, organized crime, we are not only talking about drug trafficking, money laundering, smuggling, illegal trafficking of migrants.”

He added that “there are two crimes to which we have to pay special attention due to the seriousness of the violation of human rights: human trafficking and cybercrime, which is extraordinarily serious from the point of view of crime and the violation of people’s rights.”

Operation Orion led to the arrest of 55 people nationwide in July as a result of 70 inquiries between the PDI and the Public Prosecutor’s Office.

Inspector Luis Silva of the Cybercrime Unit also highlighted that in addition to the arrests and raids, large amounts of pornographic videos and images involving minors had been seized.

Most of the arrests were made in Santiago’s Metropolitan area (19), Valparaíso (13), and Antofagasta (6). Most people arrested were male. — NNN-MERCOPRESS