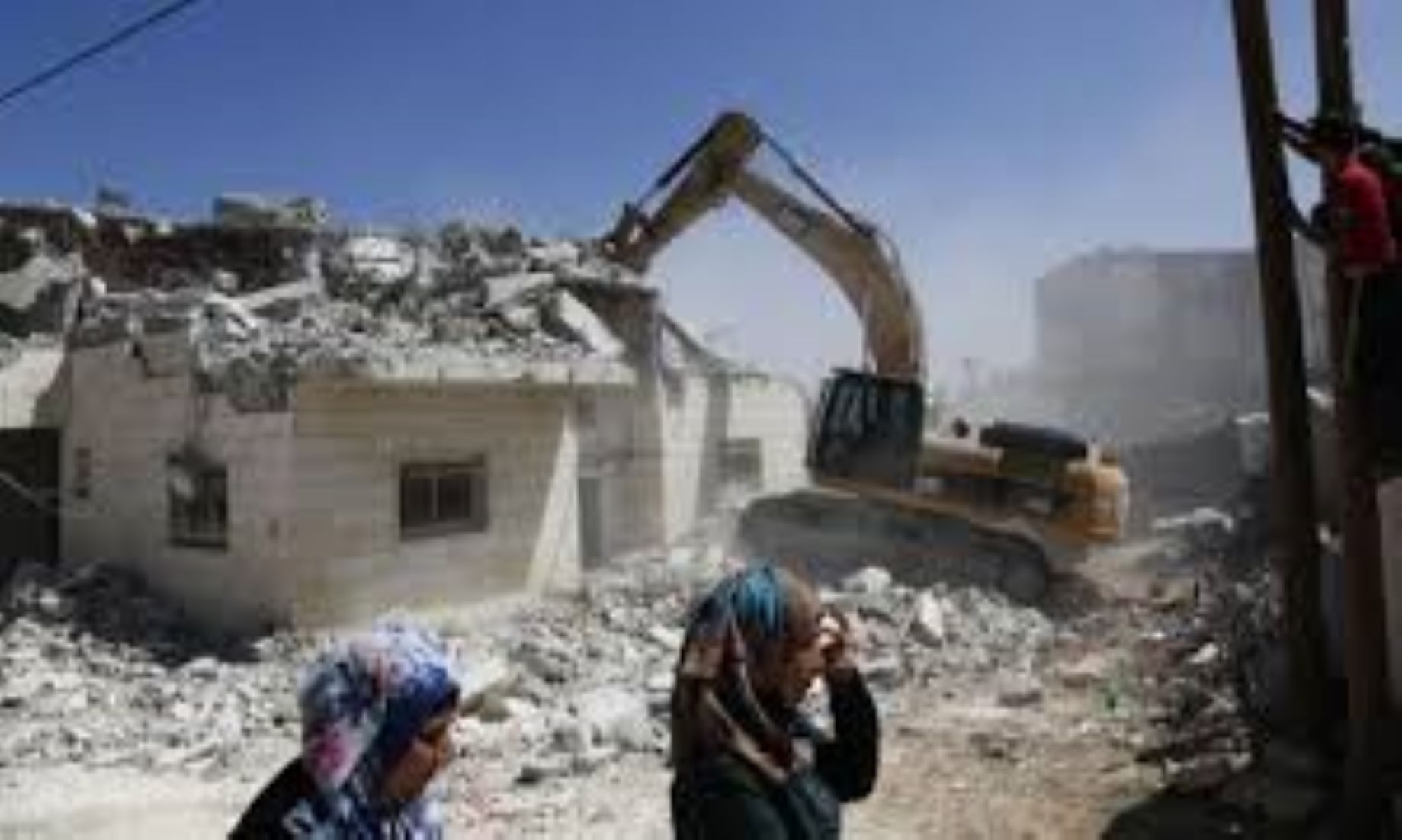 RAMALLAH, Aug 5 (NNN-WAFA) – Palestine yesterday, called for international intervention to stop the expansion of Israeli settlements in the West Bank, and protect the two-state solution to the Israeli-Palestinian conflict.

The international community has to intervene to stop Israel from confiscating land, demolishing homes, burning trees, and destroying infrastructure in the Palestinian territories, the Palestinian Foreign Ministry said in a statement.

“The Israeli measures turn any conversations, positions, or visions related to peace based on the two-state solution into a mirage and unrealistic dreams, which are difficult to achieve,” the statement said.

Israel has built dozens of settlements in the occupied Palestinian territories, in violation of international law.– NNN-WAFA 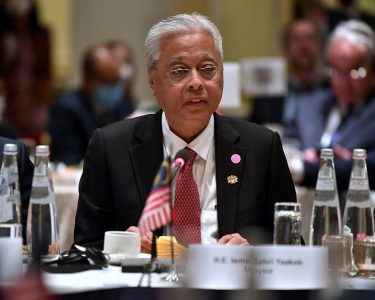