Over 15,000 residents in Syria’s Al-Bab will enjoy clean water starting next week 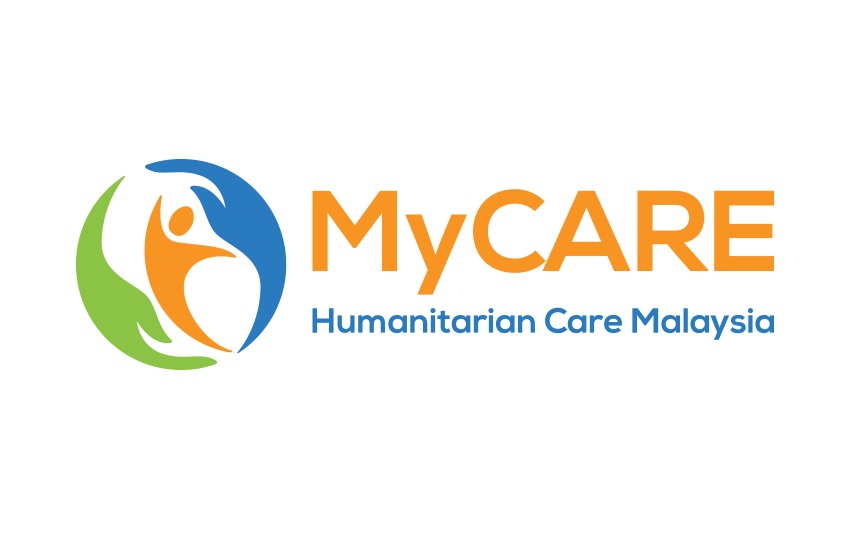 AL-BAB (Syria), July 3 (NNN-Bernama) — More than 15,000 residents from five villages, including internally displaced persons (IDPs) here, will receive a clean water supply next week after supplies were disrupted following the civil war that erupted in Syria since 2011.

Turkmanbareh local authority manager Ayub Ayub said that the water from the 350-metre-deep well would be channeled to a water tank via a 1.2-kilometre-long pipe, using electricity generated through solar energy.

“This area is in dire need of a clean water supply and for this project, there are two phases, the first is the construction of a large water tank and this (well) is the second phase of the project, which has been going on for the past three months,” he told reporters when officiating the project in Turkmanbareh, here, on Saturday.

Ayub said that previously two of the villages had no water supply and had to spend 200 Turkiye lira just to buy clean water.

In this regard, the ATAA Foundation, a non-governmental organisation (NGO) who is also a strategic partner of MyCARE here, has proposed the project to MyCARE.

Once completed, Ayub said that residents will only have to pay 30 lira a month to cover the cost of well and solar maintenance.

Meanwhile, Mohd Zin said the project met the requirements of the Sustainable Development Goals (SDGs) which emphasised the basic needs of the community, namely water.

“One of the reasons we came here is because clean water is a basic need and the approach method is that we use a solar photovoltage system which is sustainable, a green technology, which is highly welcome,” he said.

Mas Imran said the project, costs US$40,000, of which, one-third was funded via MyCARE, Econsave funds, and public contributions.

The MyCARE-Econsave humanitarian mission to Syria, which entered its final day today, will deliver donations and hot meals to IDPs and surrounding residents in selected IDP camps.

One killed in Boko Haram hospital attack in Cameroon