Police rescued the victims in the early hours of Tuesday in the Udi area of the state, said Daniel Ndukwe, a police spokesperson in Enugu, in a statement.

Ndukwe did not elaborate on how the abductees were rescued, but said the forest guard and local residents assisted the police in the rescue operation.

“The (police) command has launched a discreet investigation to fish out the perpetrators,” he said, adding that security surveillance has been mounted in the area.

The most populous country in Africa has been hit by a series of gunmen attacks, which killed civilians and security personnel. — NNN-XINHUA

US: Pres Biden calls on Congress to suspend federal gas tax for 90 days 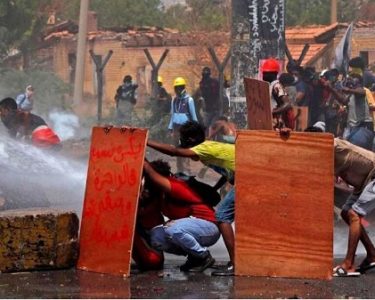 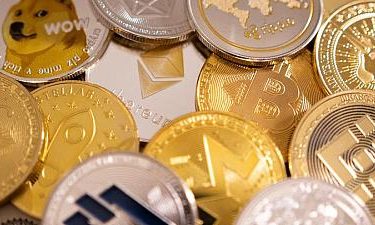