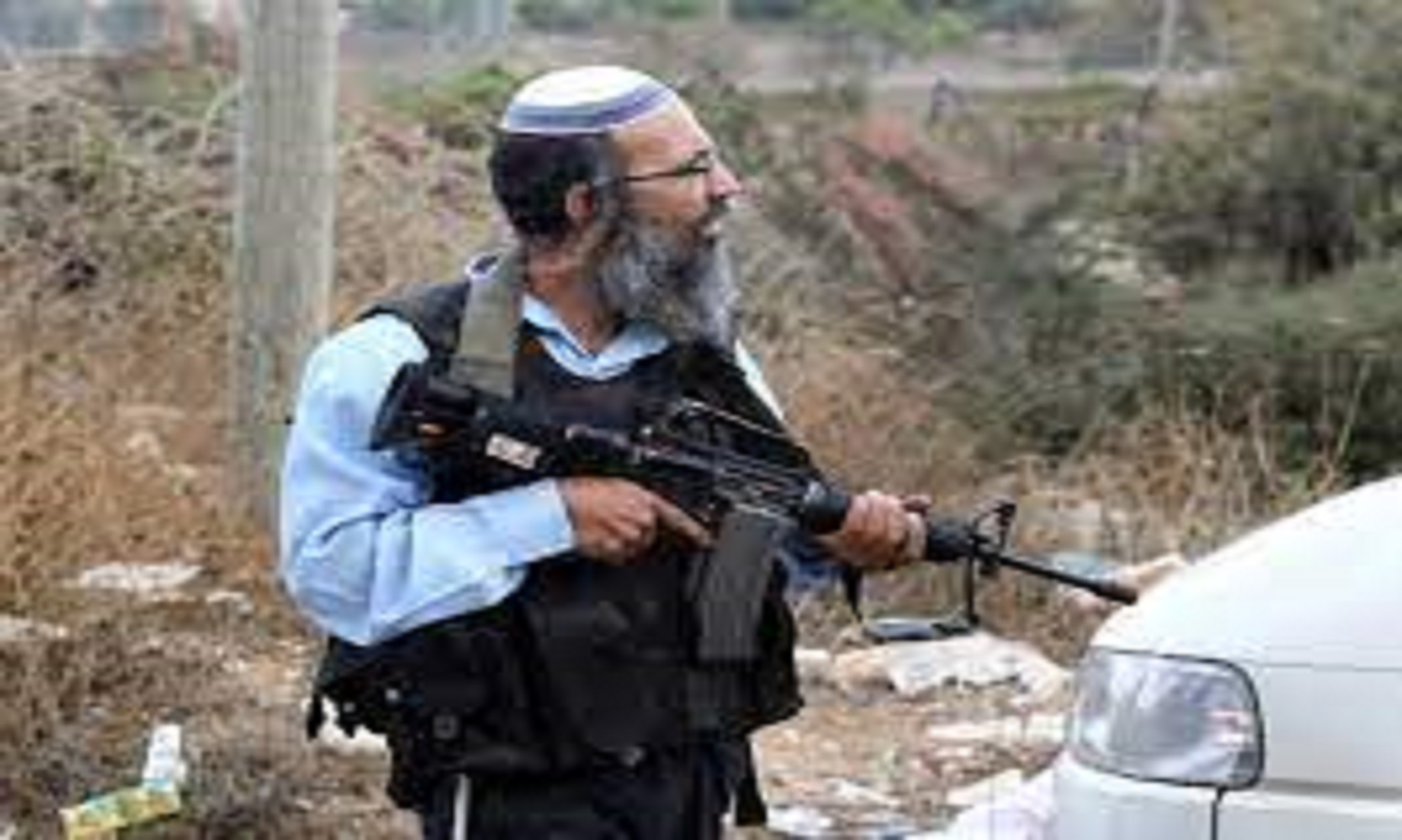 GAZA/RAMALLAH, Jun 22 (NNN-WAFA) – A Palestinian young man died, after an Israeli settler stabbed him, near the northern West Bank city of Salfit, last night, the Palestinian Ministry of Health said in a statement.

The Israeli directly stabbed Hassan Harb in the heart, during confrontations with Israeli settlers, who stormed the city’s suburb, the Islamic Resistance Movement (Hamas) said, in a press statement.

Israeli Police’s West Bank division said, it had launched an investigation, following a confrontation between Israelis and Palestinians. The police confirmed a Palestinian man had been stabbed, though the identity of the stabber remains unknown, The Times of Israel reported.

According to Mo’ayad Sha’ban, chairman of the Corporation to Resist the Wall and Israeli Settlement in the West Bank, a group of young Palestinian men tried to confront the Israeli settlers, who had established a settlement outpost.

A group of settlers and an Israeli army force attacked the youths, he said. “This situation is very dangerous, and it is an open war against the Palestinians.”

“If the situation continues as it is now, we will be in ghettos and cantons, separated from each other, and we will not be able to move without a permit from the settlements council, which receives the Israeli government’s full support.”– NNN-WAFA