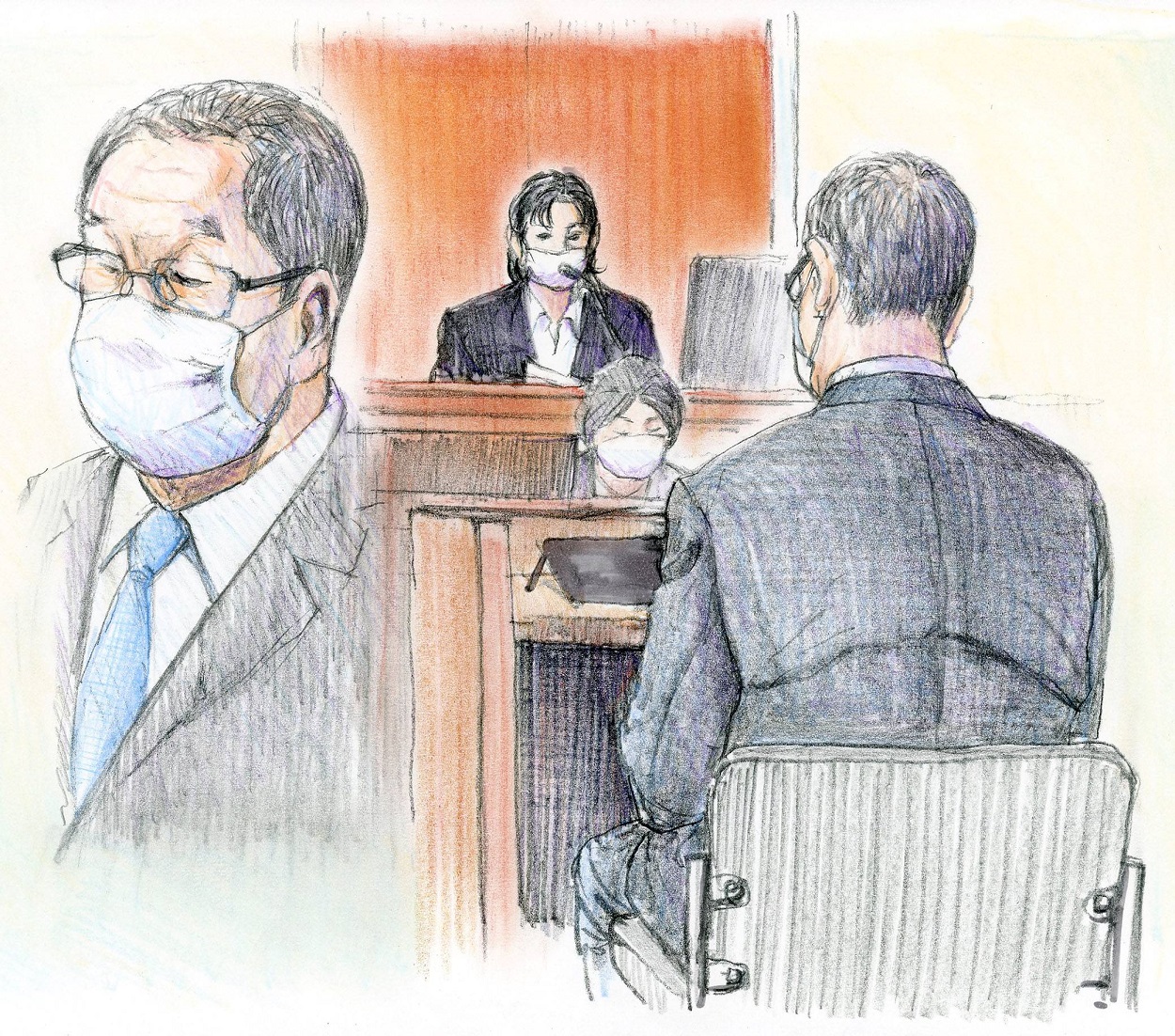 TOKYO, May 27 (NNN-NHK) – A former Japanese farm minister was sentenced to two years and six months in prison, for accepting bribes from an egg production company, while in office.

During this period, Yoshikawa held the farm minister portfolio, and was, according to sources close to the matter, cognisant of the fact that the head of the egg producing company was looking to trade currency for favours.

Yoshikawa’s act was described by Presiding Judge, Katsuko Mukai, as “very malicious, as he adversely affected the fairness of the administration of agriculture, forestry and fisheries.”

Along with the sentence, the court ruled that Yoshikawa should pay the state the same amount he took in bribes.

It transpired that among favours, the head of Akita Foods Co., Akita, 88, was hoping, the illicit payments would ensure that Yoshikawa in his ministerial role would make it possible for the food company, to receive preferential treatment for the egg industry in regard to animal welfare standards.

Akita was found guilty last Oct, and sentenced to 20 months in prison, suspended for four years, for bribing Yoshikawa.

Mukai said, he was “aware of the possibility that the money given to him included expectations and intentions regarding his duties as farm minister.”

Yoshikawa, who was appointed as agriculture, forestry and fisheries minister in Oct, 2018, stepped down as a lawmaker in Dec, 2020, due to health reasons.

He admitted to receiving the cash but had pleaded not guilty, saying the funds were a “support for his political activities.”

Mukai said, Yoshikawa lacked “remorse for his actions as a lawmaker.” He described his defence that the bribes were to be used for political donations as “irrational and far removed from common sense.”

“It is truly regrettable that my assertion was not accepted. I’d like to respond appropriately after examining the ruling,” Yoshikawa said in a statement, after the ruling was handed down.– NNN-NHK