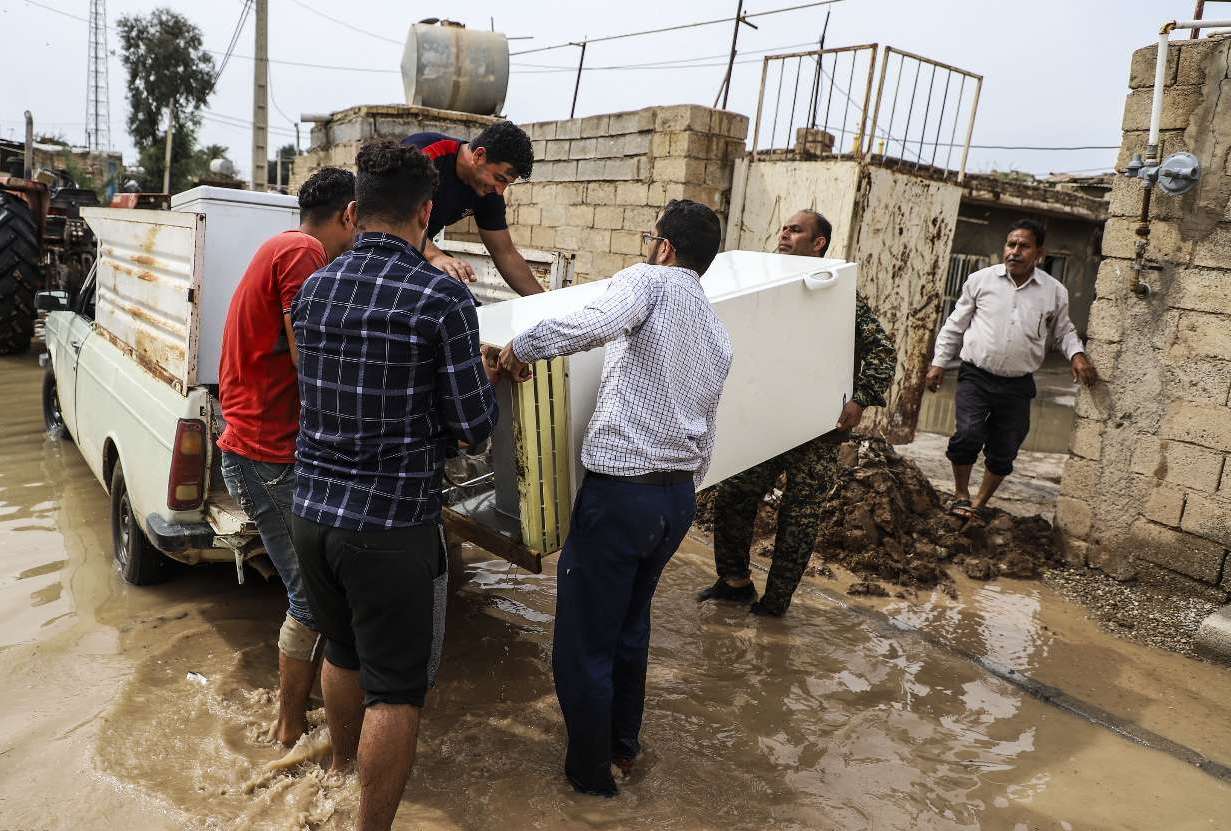 According to the report, the epicentre of the earthquake was at a depth of 10 km, 33.692 degrees north latitude and 45.726 degrees east longitude.

Hooshangh Bazvand, the governor of Kermanshah province, told state IRIB TV that, there has been no reports of casualties so far.

The assessment teams are at the site of the earthquake, to study possible damage, said Bazvand.

At least 10 aftershocks, ranging from 2.6 to 4.6 magnitude, have shaken the region so far, according to Iranian Seismological Centre.

The earthquake was also felt in the neighbouring Ilam province and at the border region of Iran and Iraq.

The Monday quake took place in the region, which has also been hit by heavy rains over the past 48 hours.– NNN-IRNA

US suspends F-35 program deliveries to Turkey over Russian arms