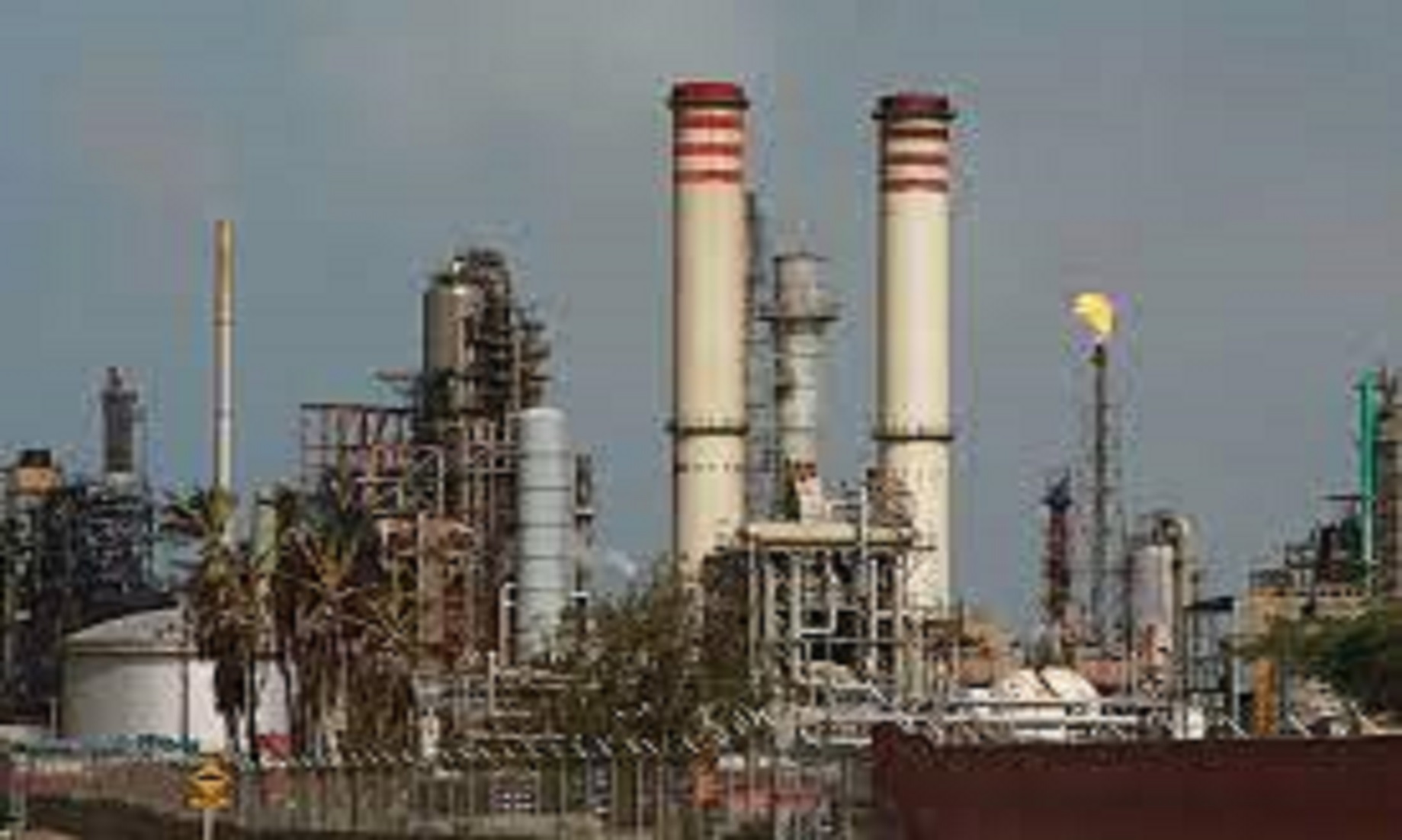 NEW YORK, May 18 (NNN-ABN) – Oil prices fell yesterday, as the United States moved to ease some sanctions against Venezuela.

The United States will ease some sanctions against Venezuela, as a means to encourage negotiations between the U.S.-backed opposition and the Venezuelan government, led by President Nicolas Maduro, senior administration officials announced, yesterday.

Part of the sanctions relief involved the issuance by the U.S. Treasury, of a “narrow license,” authorising Chevron Corp., the last major U.S. oil company operating in Venezuela, to negotiate “potential future activities” in the Latin country, the officials told reporters during a briefing.

The news came at a time when market participants were worried about tight supplies, as the European Union worked on gaining support for an oil embargo against Russia.