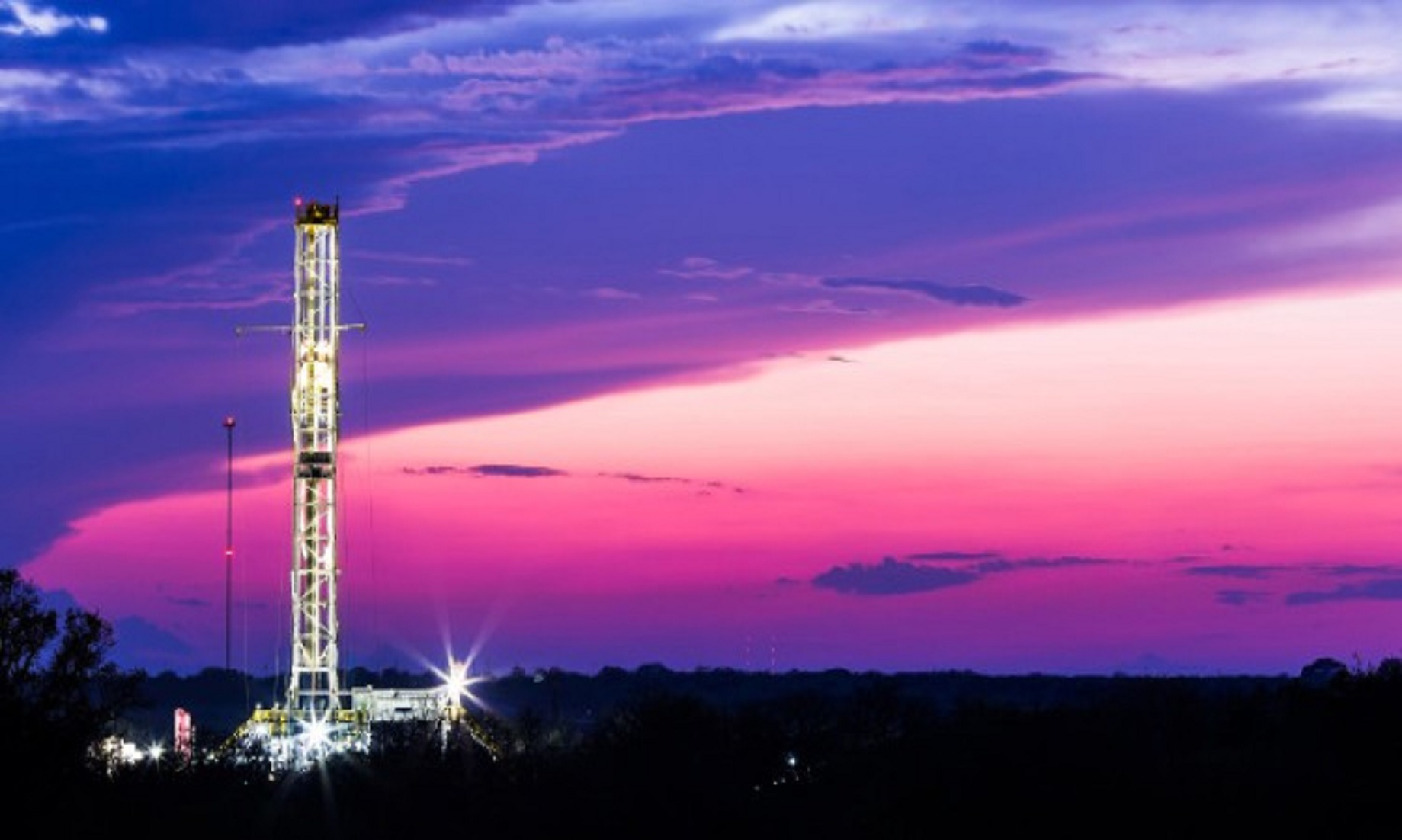 AMMAN, May 18 (NNN-PETRA) – Jordan will start an oil exploration project in the Sarhan well, south-eastern part of the country.

Jordan’s Minister of Energy and Mineral Resources, Saleh Kharabsheh, said yesterday that, the drilling operations of the project, at the depth of 1,400 to 1,750 metres, will start soon, according to a statement by the ministry.

The location for the drilling was determined, as a result of a thorough study conducted by the ministry and the National Petroleum Company, in cooperation with international consulting companies, he added.

The project comes as part of the ministry’s efforts, to explore natural resources for increasing self-reliance and achieving energy security, noted the minister.

Jordan has begun its national programme for oil exploration, about 30 years ago, and has discovered the Hamza field in 1983, and the Risha gas field in 1987, he added.– NNN-PETRA