Over 2,000 Hospitalised As Dust Storm Sweeps Across Iraq

Home - Environment - Over 2,000 Hospitalised As Dust Storm Sweeps Across Iraq 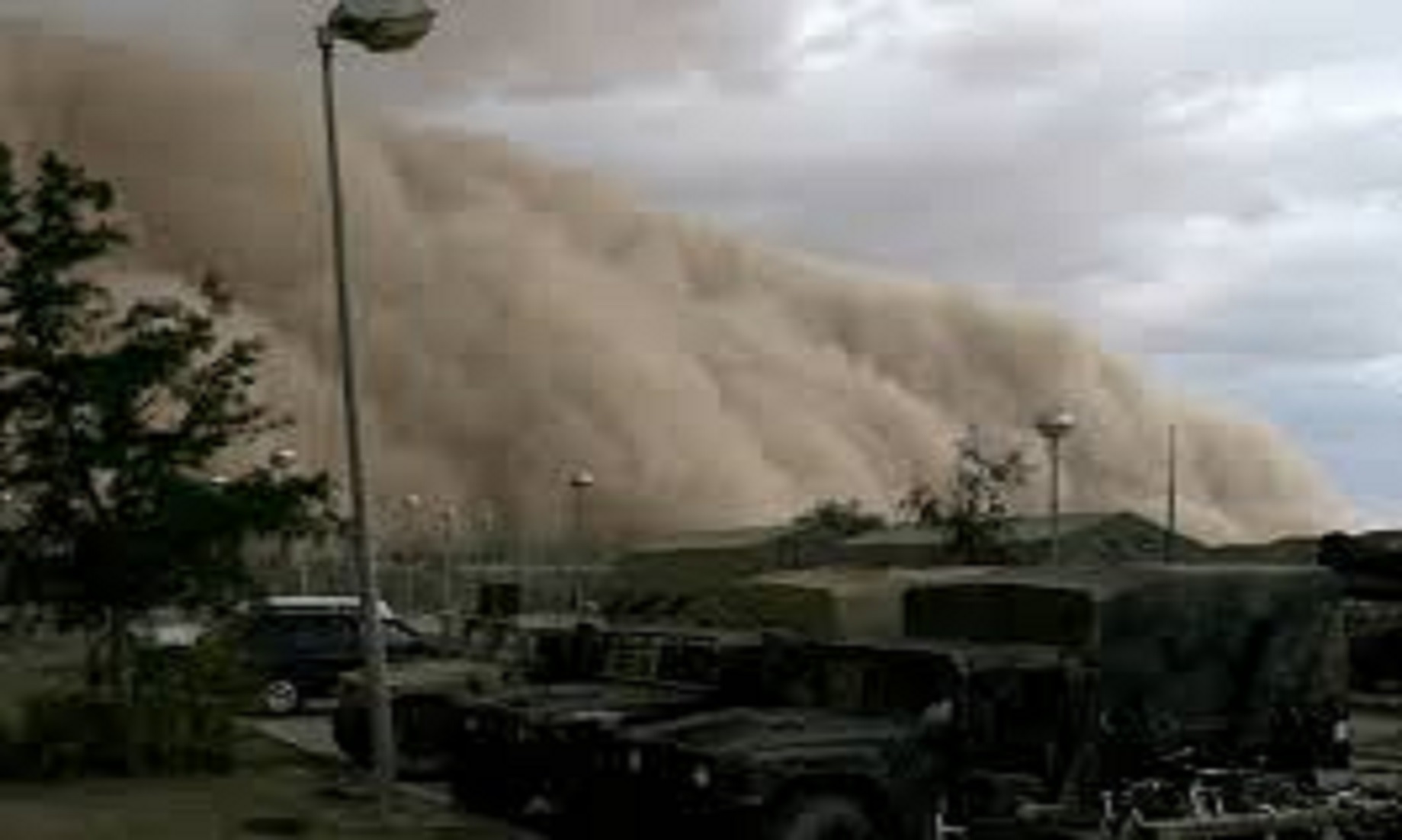 BAGHDAD, May 17 (NNN-NINA) – A dust storm swept across much of Iraq yesterday, sending more than 2,000 people to hospitals with respiratory problems, and forcing the closure of airports, schools and some government offices.

Sayf al-Badr, a spokesman for the Iraqi Ministry of Health, said in a statement that, most of the 2,000 hospitalised suffer from mild or moderate symptoms and have left the hospitals after receiving treatments.

According to al-Badr, the number of patients admitted to hospitals could rise.

The severe dust storm forced the Iraqi authorities to suspend flights for several hours at the Baghdad, Najaf, and Sulaimaniyah airports, according to Iraqi officials.

Yesterday’s dust storm is one of several storms that hit Iraq during the past month, as a result of climatic change, lack of vegetation cover, and rapid desertification.

Iraqi meteorologists and health officials have warned of the impact of increasing storms on the health and lives of citizens, in the absence of solutions.– NNN-NINA