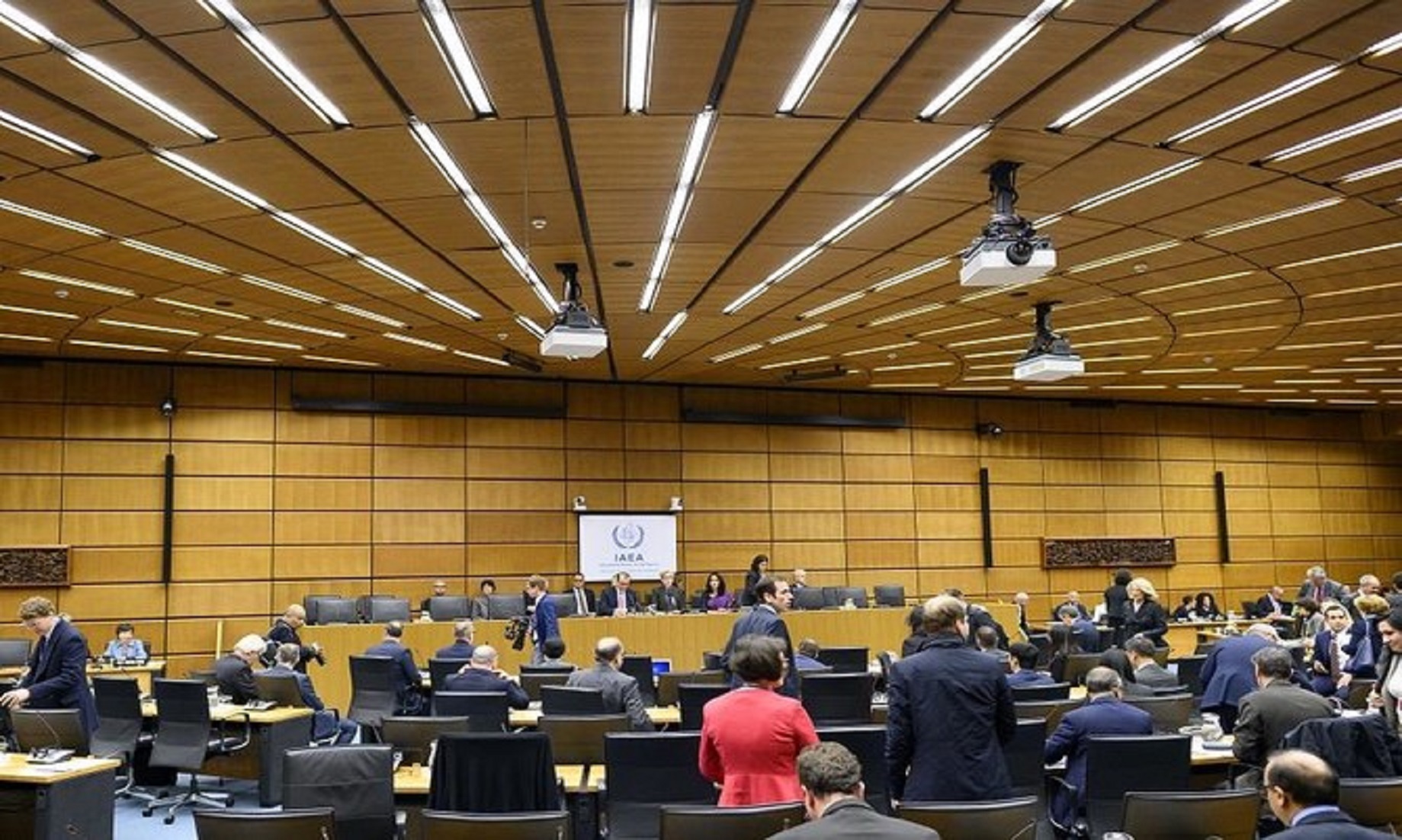 TEHRAN, May 17 (NNN-IRNA) – The Iranian foreign ministry spokesman, yesterday, called for a U.S. political decision on the Vienna nuclear talks, saying, Iran has already made its proposals.

“If the U.S. announces its political decision, we can take an important step in this regard,” Saeed Khatibzadeh said, during his weekly press conference, reaffirming Iran’s demands that, its legal rights should be respected and all pressures exerted by former U.S. President Trump removed.

Referring to the recent visit by Enrique Mora, EU chief coordinator for the Iran nuclear talks, Khatibzadeh said, “definite initiatives” and “some solutions” were proposed during Mora’s visit, and his “long talks” with Ali Bagheri, Iran’s chief nuclear negotiator in the Vienna talks.

“If the United States responds to these proposals, we will be in a position where all parties will return to Vienna to reach an agreement,” the Iranian spokesman noted.

Khatibzadeh also praised Russia’s “constructive” role in the Vienna talks, but said, the current Russia-Ukraine crisis may reduce its intermediary role in the talks.

Iran signed a nuclear deal, formally known as the Joint Comprehensive Plan of Action (JCPOA), with the world powers in July, 2015, agreeing to curb its nuclear programme in return for the removal of the U.S.-led sanctions.

However, Trump pulled Washington out of the agreement in May, 2018, and reimposed unilateral sanctions on Iran, prompting Tehran to drop some of its nuclear commitments under the JCPOA.– NNN-IRNA

Over 2,000 Hospitalised As Dust Storm Sweeps Across Iraq