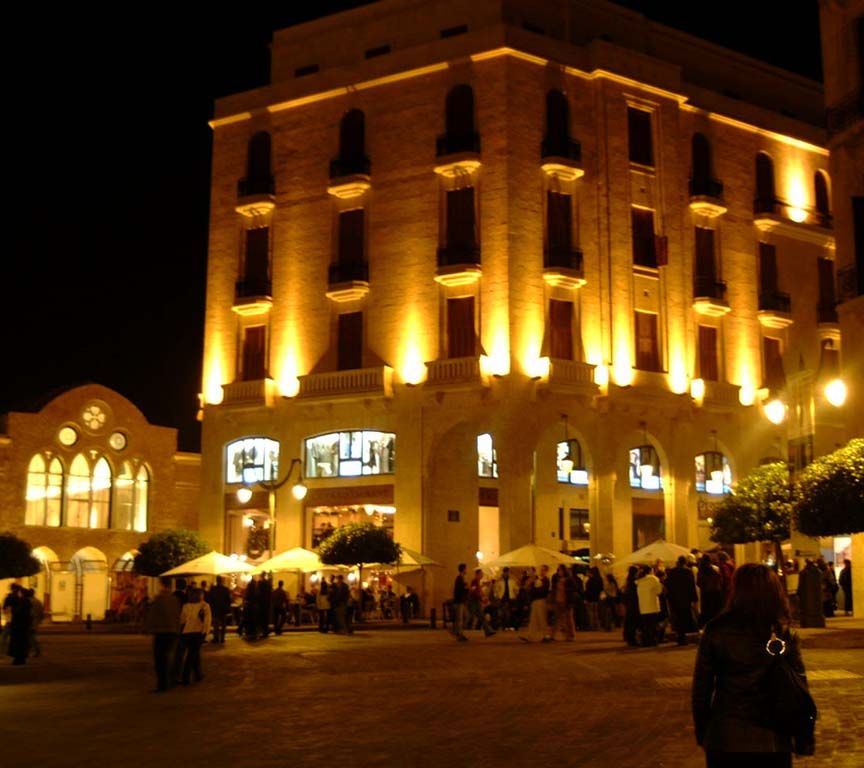 BEIRUT, Lebanon, April 2 (NNN-NNA) – A Chinese delegation informed Prime Minister, Saad Hariri, about the progress made with the design of the Lebanese National Conservatory that will be constructed by China, in the northern Beirut suburb of Dbayeh, a statement by the Chinese embassy in Lebanon said.

The Chinese team gave an overview to Hariri about the work that is currently being done for the project, while playing a video to show a primary design for the conservatory.

The statement said that Hariri thanked the Chinese government for assisting in the construction of the project, adding that, Hariri expressed great satisfaction with the conservatory’s design.

Hariri said, the conservatory is a great achievement on the level of the Chinese-Lebanese cooperation, while promising to guarantee the smooth implementation of the project.

He assured that, this project will create an opportunity for further cooperation between the two countries.

Chinese Ambassador to Lebanon, Wang Kejian, said, the conservatory will be an iconic project and a symbol of friendship between China and Lebanon, while reflecting a solid cooperation within the China-proposed Belt and Road Initiative.

“China will also support the close cooperation between the project’s teams from both countries, while actively following up on the project’s progress,” Wang said.

Head of the Chinese team, Zhang Ri, said that, the project was highly valued by China and Lebanon.

The project is considered as a musical city and a cultural monument for Lebanon, with teaching rooms, a library, as well as, lecture and auditorium halls.

It will also house a music show room, with the most advanced logistical and technology equipment, which can host up to 1,200 people.– NNN-NNA