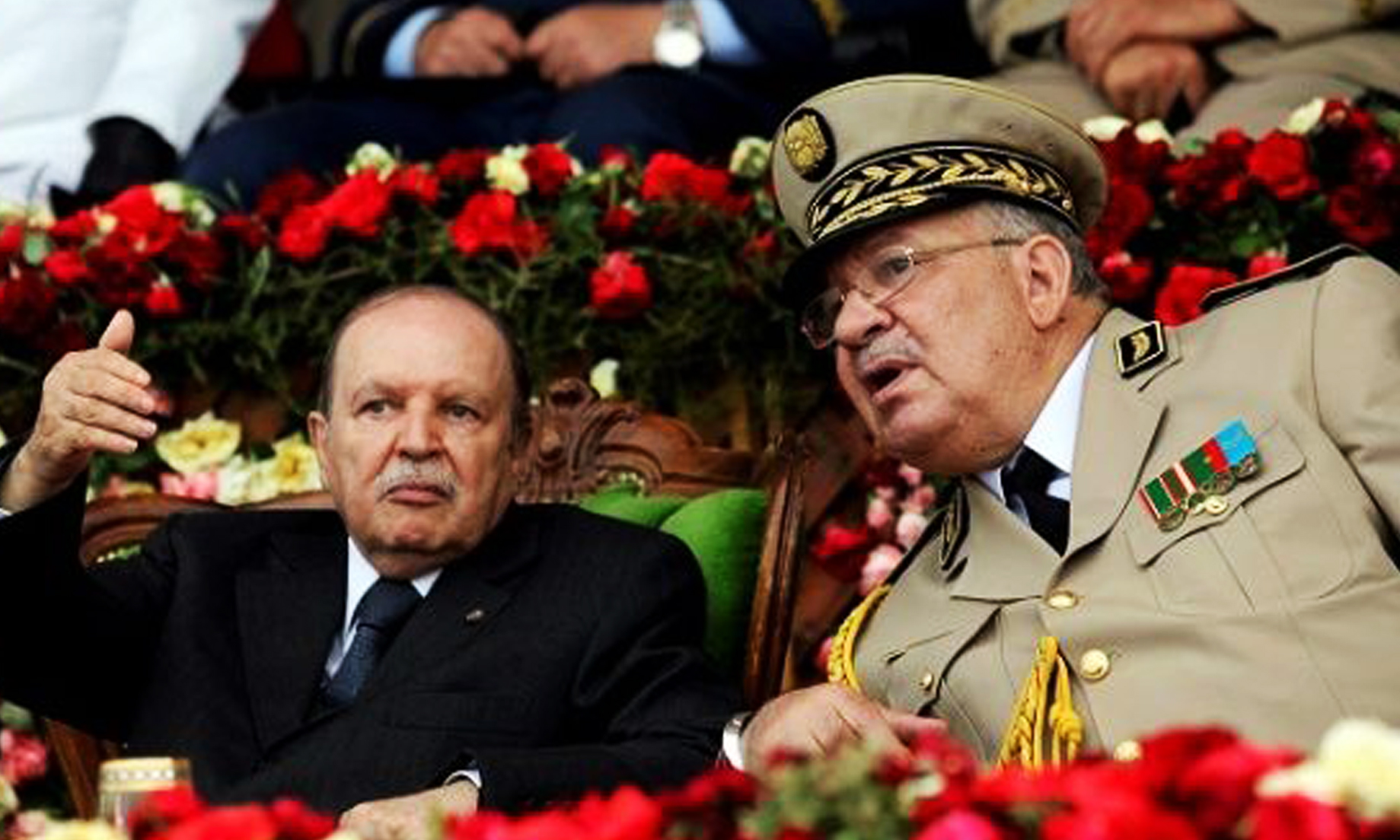 ALGIERS, April 2 (NNN-TELESUR) – The President of Algeria since 1999, Abdelaziz Bouteflika, announced his resignation on Monday after six weeks of popular contestation and army pressure.

Algerian President Abdelaziz Bouteflika will resign before his mandate ends on April 28, according to state news agency APS on Monday.

In a statement released on Monday, the official APS news agency announced that the president will take “steps to ensure state institutions continue to function during the transition period” and highlighted that his “resignation would occur before April 28, 2019.”

Article 102 of Algeria’s constitution allows the constitutional council to declare the presidency vacant if the incumbent is too ill to exercise his functions, then ask parliament to declare him unfit.

The president has rarely been seen in public since he suffered a stroke in 2013. Bouteflika was hospitalized in Geneva from late Feb. to mid-March 2019. According to the Swiss newspaper La Tribune de Genève, Bouteflika is suffering neurological and respiratory problems and is “under permanent threat of life.”

On March 11, Bouteflika withdrew his candidacy for a fifth term in response to the massive protests Algeria was going through.

Under the constitution, Abdelkader Bensalah, chairman of the upper house of parliament, would take over as caretaker president for 90 days until an election is organized.

In a sign that protesters might demand more changes, most opposition parties rejected a new caretaker cabinet appointed by Bouteflika late on Sunday, saying the prime minister was too close to ruling circles.