PRISTINA, March 30 (NNN-AGENCIES) — Kosovo has banned all gambling for the next decade in a bid to crack down on crime after two casino staff were murdered last week.

Betting, on sports in particular, has become hugely popular in recent years in Kosovo, one of the poorest areas in Europe with unemployment affecting around one third of the 1.8 population.

“We will not allow these venues to be arenas of crime that claim people’s lives,” he wrote later on Facebook.

A police officer has been arrested as a suspect for one of killings, which took place earlier this month in two separate casinos in a matter of days.

Ahead of the ban, the police shuttered most of the 470 gambling sites in Kosovo.

Kosovo’s government rakes in some 20 million euros annually through taxes on gambling.

The move comes after neighbouring Albania banned gambling in January in a bid to tackle organised crime and social ills like addiction and poverty. — NNN-AGENCIES 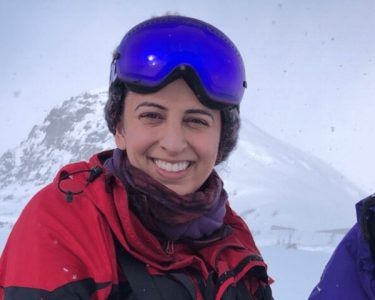 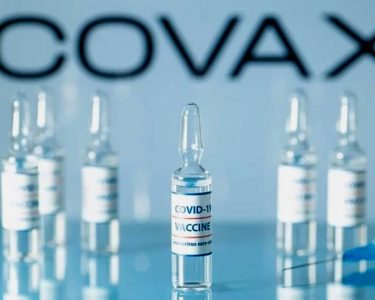