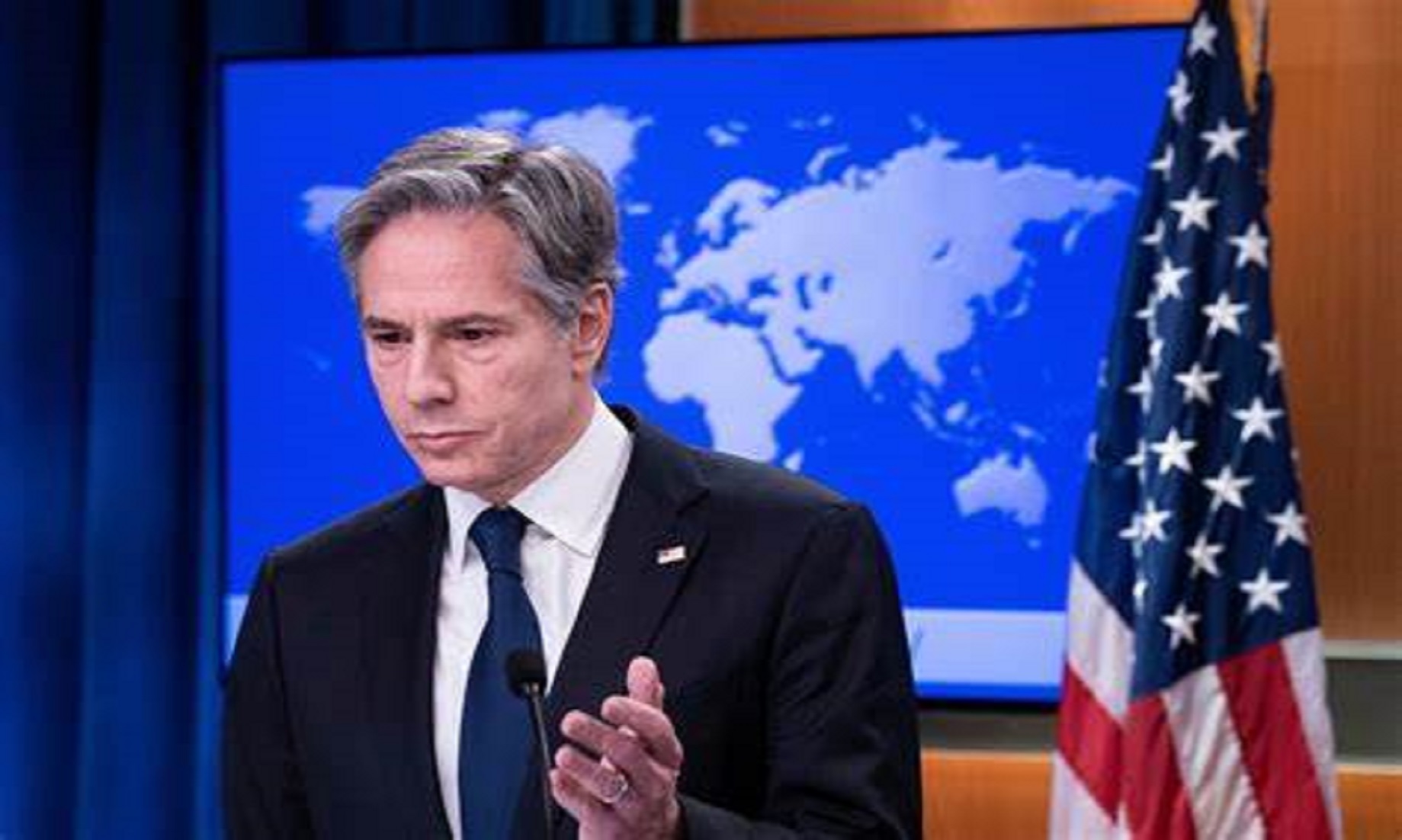 Blinken told a press conference that the letter, which was delivered to the Russian Ministry of Foreign Affairs, by the U.S. ambassador to Russia, “sets out a serious diplomatic path forward should Russia choose it.” The letter, Blinken said, was in response to Russia recently outlining “its concerns and proposals in writing” to the United States.

In addition to concerns of the United States and that of its allies and partners, regarding “Russia’s actions that undermine our security,” what was contained in the letter also included “a principled and pragmatic evaluation of the concerns that Russia has raised, and our own proposals for areas where we may be able to find common ground,” Blinken said.

Washington’s written response also included proposals for improving “reciprocal transparency” between Russia and the West, regarding “force posture in Ukraine,” as well as “measures to increase confidence, regarding military exercises and manoeuvres in Europe,” Blinken said.

It also included proposals addressing the placement of missile systems in Europe and arms control, such as “our interest in a follow-on agreement to the New START treaty that covers all nuclear weapons,” he said.

Blinken said, “If negotiated in good faith,” these proposals have the potential to enhance the security of the United States and that of its allies and partners, “while also addressing Russia’s stated concerns through reciprocal commitments.”

The secretary reiterated that Washington prefers resolving the crisis through diplomacy and is “prepared to move forward where there is the possibility of communication and cooperation, if Russia de-escalates its aggression towards Ukraine, stops the inflammatory rhetoric, and approaches to discussions about the future security in Europe in the spirit of reciprocity.”

Blinken said, the United States will not make the letter public and hopes that Russia will do the same, “because we think diplomacy has the best chance to succeed, if we provide space for confidential talks.”– NNN-XINHUA