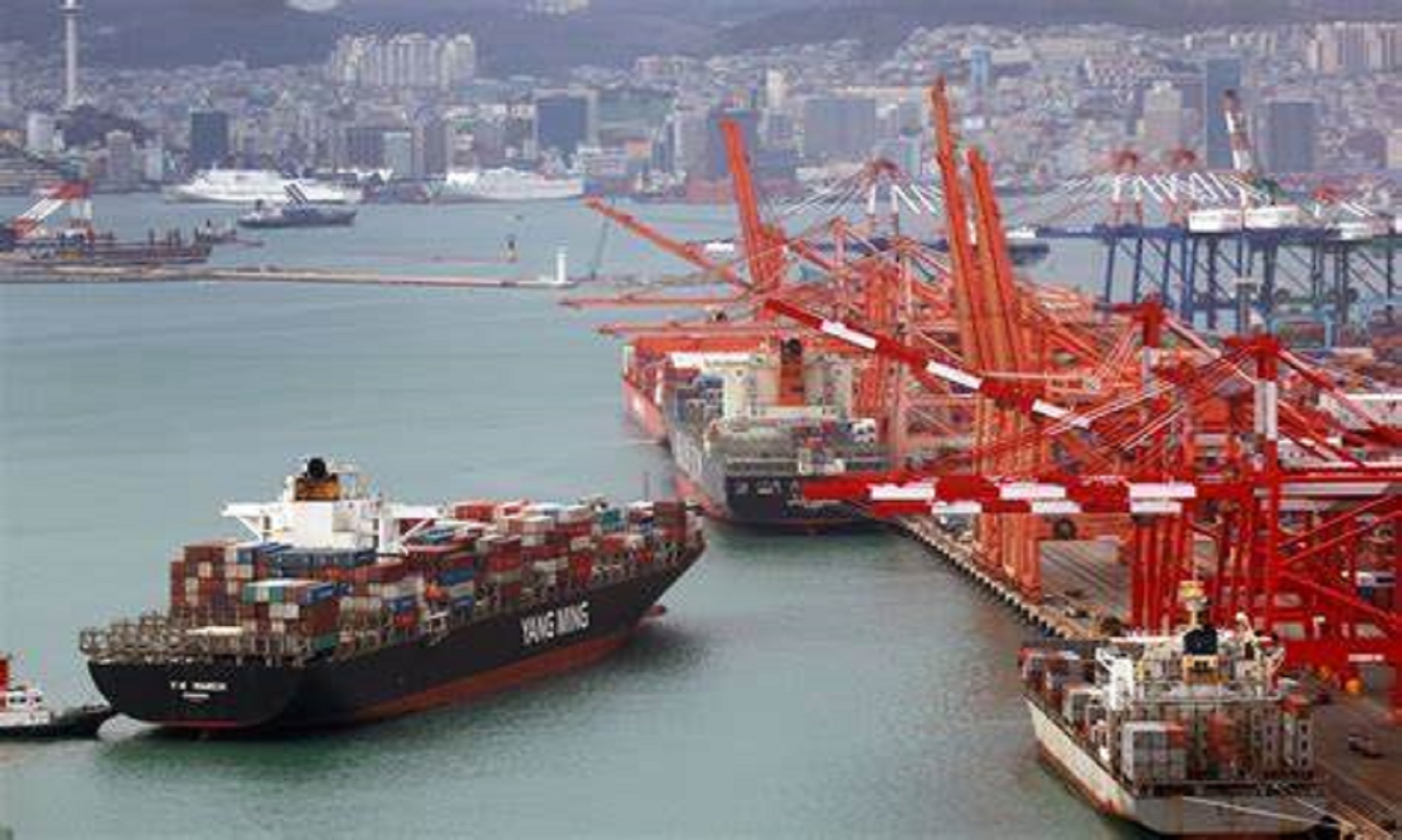 Export, which takes up about half of the export-driven economy, amounted to 34.4 billion U.S. dollars in the Jan 1 to Jan 20 period, up 22 percent from the same period last year, according to Korea Customs Service.

Export for home appliances more than doubled in the period, but the shipment of telecommunication devices, such as smartphones, tumbled 40.4 percent.

Export to China, South Korea’s biggest trading partner, gained 18.8 percent for the first 20 days of this month, and those to the United States and the European Union expanded 28 percent and 15.8 percent each.