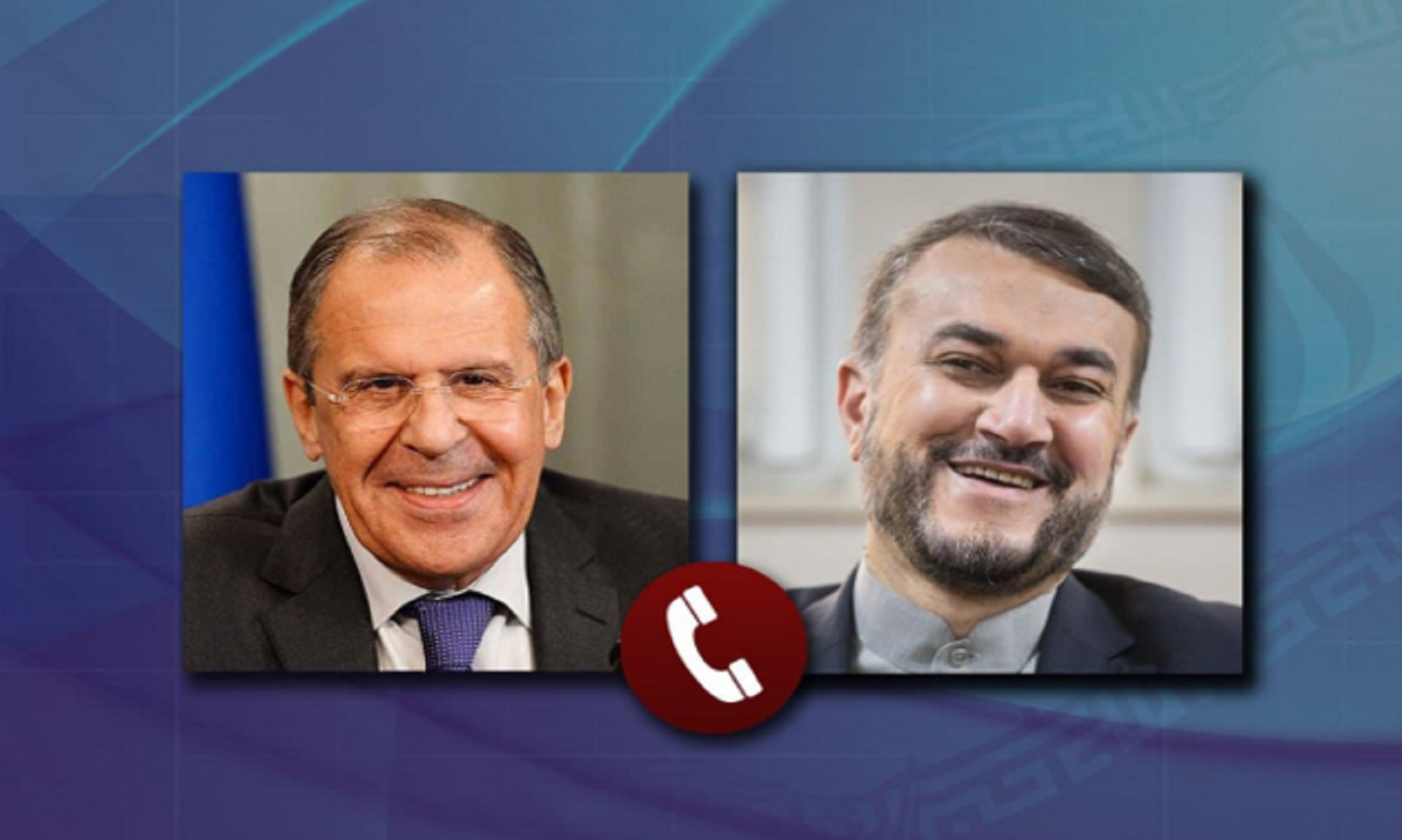 The Iranian nuclear agreement was discussed, in light of the eighth round of negotiations on the revival of the JCPOA, that resumed in Vienna on Dec 27, 2021, the ministry said in a statement.

In addition, both ministers covered bilateral ties and regional issues.

Since Apr last year, Iran and the major parties to the 2015 nuclear pact, namely Britain, France, China and Russia, plus Germany have held seven rounds of talks in Vienna, on the revival of the 2015 nuclear deal. The United States has been taking part in the talks indirectly.

The eighth round of negotiations began in Vienna on Dec 27, last year and resumed on Jan 3, this year.