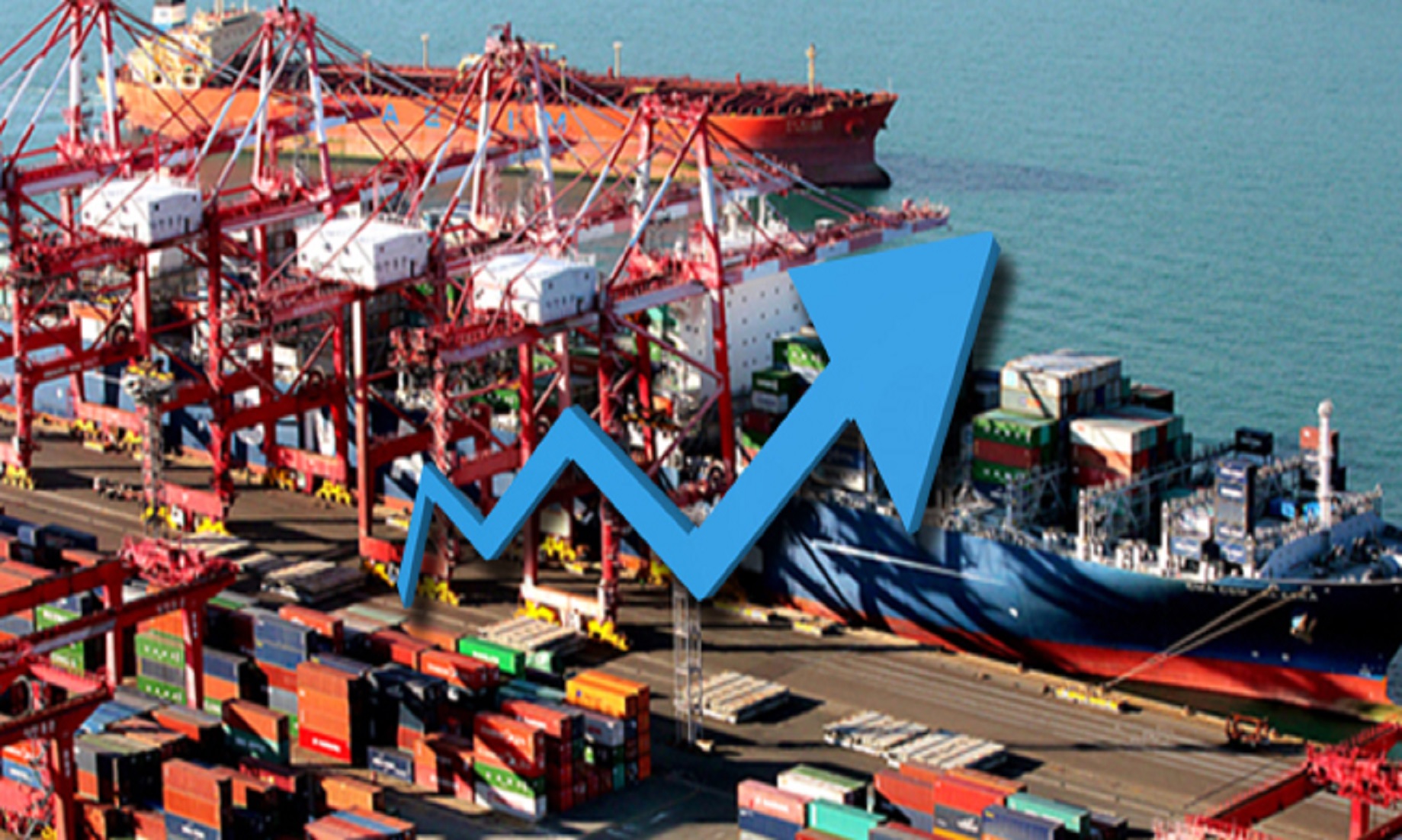 Export, which accounts for about half of the export-driven economy, reached 60.44 billion U.S. dollars in Nov, up 32.1 percent from a year earlier, according to the Ministry of Trade, Industry and Energy.

Import surged 43.6 percent to 57.35 billion dollars last month, sending the trade surplus to 3.09 billion dollars. The trade balance stayed in black for 19 months in a row.

The outbound shipment surpassed the previous high of 55.92 billion dollars, tallied in Sept this year, topping 60 billion dollars for the first time in the country’s history.

Export continued to grow for 13 straight months, since Nov last year, keeping a double-digit increase for the ninth consecutive month.

The daily average export advanced 26.6 percent over the year to 2.52 billion dollars in Nov.– NNN-YONHAP