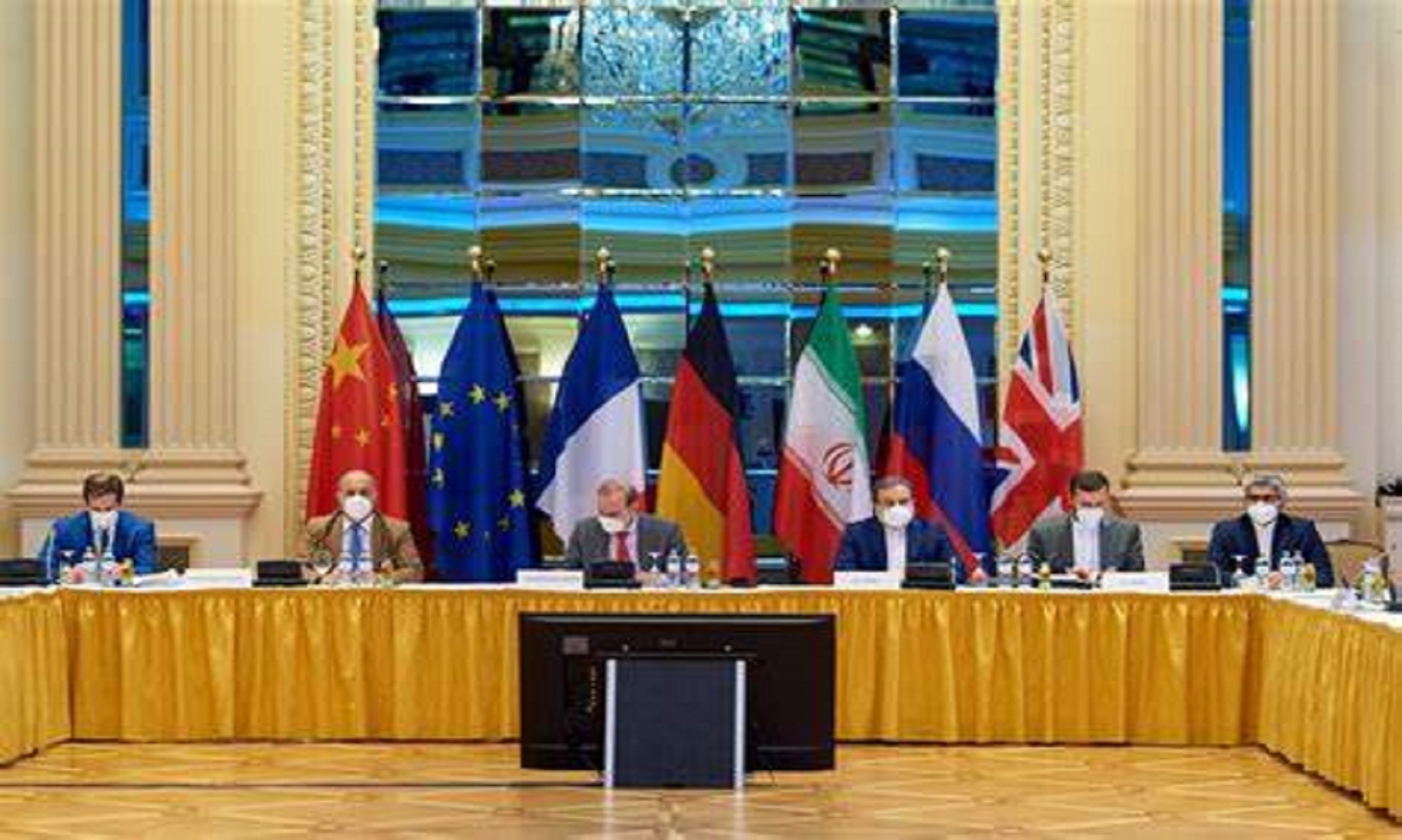 TEHRAN, Nov 30 (NNN-XINHUA) – Talks aimed at salvaging the 2015 Iranian nuclear deal resumed yesterday, in Austria’s capital, Vienna, after a five-month pause, where uncertainty appears to be the only certainty for the prospects of the negotiations.

Ahead of the talks, the verbal duel continued between Tehran and Washington, to accuse each other of being responsible for no final conclusion of the nuclear negotiations.

Meanwhile, the recent visit to Iran by the International Atomic Energy Agency (IAEA) Director General, Rafael Grossi, triggered a renewed round of Western pressure on Iran, casting a shadow over the diplomatic efforts in Vienna.

In his remarks, about the 2015 nuclear deal, officially known as the Joint Comprehensive Plan of Action (JCPOA), Iranian Foreign Minister, Hossein Amir Abdollahian said, Iran is “serious about negotiating to reach an agreement,” adding, Iran made all necessary arrangements to reach a “good agreement,” if the other parties “return to their full commitments.”

Amir Abdollahian was apparently responding to the question raised by U.S. Secretary of State, Antony Blinken, “Whether Iran is willing to come back to engage in a meaningful way?”

He noted in his phone conversation with his foreign counterparts that, the White House has imposed sanctions, on Iranian individuals and companies, in recent weeks, while declaring its readiness to return to the JCPOA.

To elaborate on the stance of the new Iranian government, Amir Abdollahian said, it is “a pragmatic and results-oriented administration” and wants “a good and verifiable agreement,” highlighting the importance of lifting sanctions and normalising foreign trade.

In an interview with Iran’s news network, Press TV, Abdolreza Hadizadeh, an international relations expert, said, Iran’s new diplomatic apparatus has “introduced pragmatism as its main feature, in future negotiations, as opposed to the ‘talk for the sake of talk’ approach.”

After the meeting with Amir Abdollahian and Mohammad Eslami, head of the Atomic Energy Organisation of Iran, in Tehran, Grossi said, his “inconclusive” trip has not led to an agreement with Iran, over the outstanding issues, including the renewed access to an Iranian nuclear site.

Such a pessimistic comment, as the Tehran Times said in an opinion article published on Friday, “appears to have provided Washington and other European capitals with diplomatic ammunition to ratchet up their hostile rhetoric against Iran.”

The U.S. Mission to International Organisations in Vienna on Thursday threatened an escalation with Iran at the UN nuclear watchdog, saying, if Iran’s non-cooperation is not immediately remedied, including on the issues raised under the JCPOA agenda, the IAEA Board of Governors will “have no choice but to reconvene in extraordinary session before the end of this year, in order to address the crisis.”

More bluntly, Robert Malley, U.S. special envoy to Iran, said, “If that’s Iran’s approach, which is to try to use the negotiations as a cover for an accelerated nuclear programme, and as I say, drag its feet at the nuclear table, we will have to respond in a way that is not our preference.”

“Nobody should be surprised, if at that point there is increased pressure on Iran,” said Malley, who leads the U.S. negotiating team in indirect talks with Iran in Vienna.

In a joint statement by Britain, France, and Germany, the three European countries also “very strongly urge Iran to reinstate IAEA access and cooperate in full.”

Iranian analysts pointed out that, such “diplomatic blackmail” will lead nowhere. In a recent interview with IRNA News Agency, Hamid Reza Asefi, a former Iranian diplomat, said, the negotiations will be concluded, when Iran’s interests are ensured.

“It is not possible for Iran to sign something that does not serve its interests under pressure,” said Asefi, who served as Foreign Ministry spokesman and Iran’s ambassador to France.

As the Vienna talks resumed, many observers, especially those from the West, held low expectations of the seventh round of negotiations.

The two sides may just be too far apart, Michael Singh, former senior director for Middle East affairs at the U.S. National Security Council, was quoted as saying by Bloomberg.

Among the challenges ahead, Iran’s demand that the U.S. provide “guarantees” of not withdrawing from a possible agreement in the future, will predictably be rejected by Washington.

It is also reported that Western diplomats worried they cannot reach an agreement with Tehran’s new negotiating team, if the Iranian side insists on the lifting of all U.S. and EU sanctions, imposed since 2017, including those unrelated to its nuclear programme.

For the Iranians, as put by Iran’s chief nuclear negotiator, Ali Bagheri Kani, the fretted Western countries, in particular the U.S., will “hijack” the JCPOA platform, to force Iran to make more concessions in areas unrelated to the nuclear issue, such as Iran’s missile programme.

Under these circumstances, the White House was weighing a less ambitious interim nuclear deal, to buy more time for negotiations, according to the U.S. media.

“This plan can either be an opportunity to make a decision in a clear atmosphere, or be a media trap,” Asefi said.– NNN-XINHUA