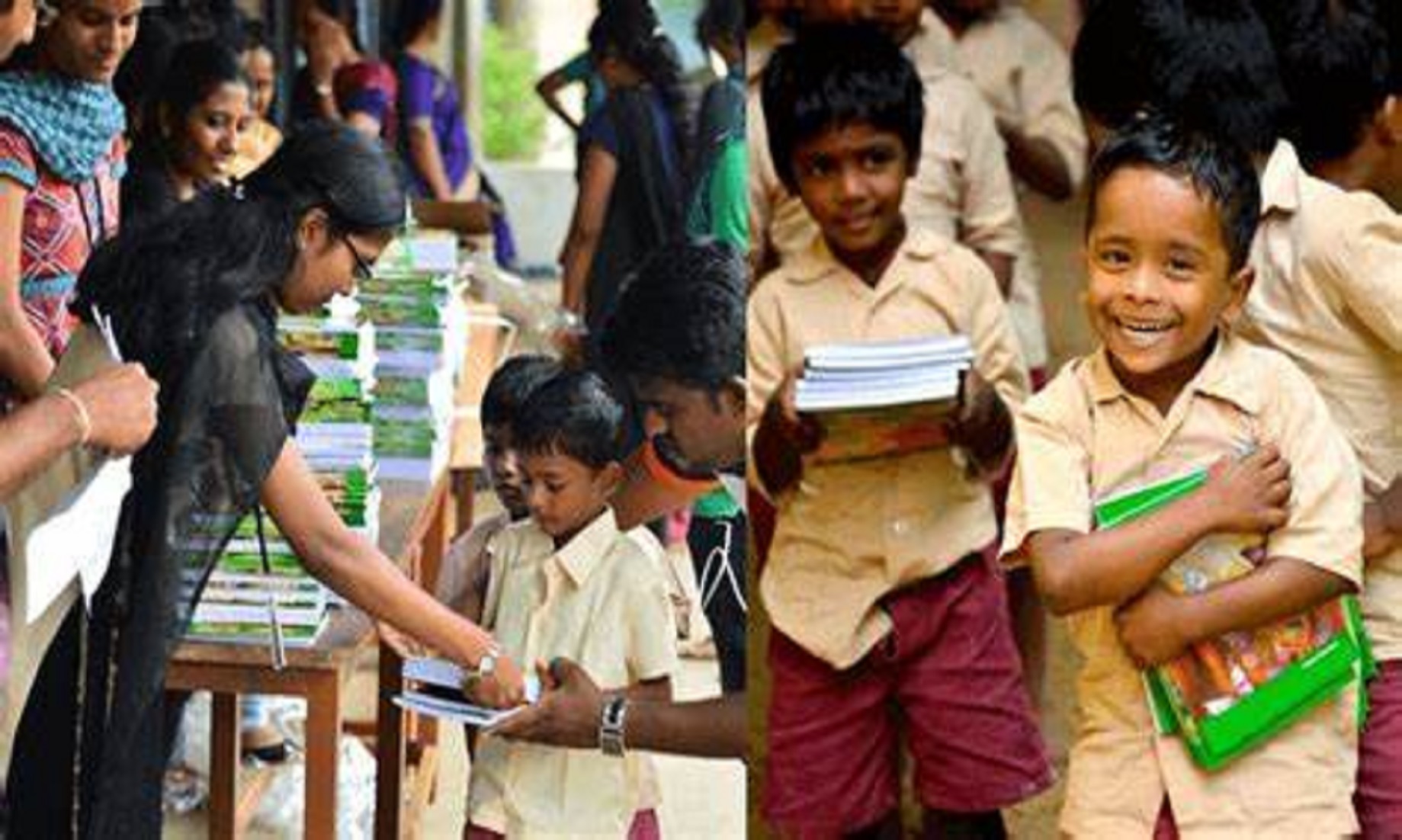 Devendra Paudel, Nepal’s minister for education, science and technology, voiced his hope for more support from China, on education.

“On behalf of the Nepali government, I would like to request the Chinese government to help Nepal in improving the quality of Nepal’s education,” he said, at the handover ceremony.

Nearly 15,000 books have been granted to 15 Nepali schools, along with some bookshelves, since the “Panda Book Corner” project was launched in Dec, 2018, according to Hou.

Krishav Pant, a seventh-grader from LRI School in Kathmandu, started to learn Chinese, when he was a third-grader. He took part in many Chinese language contests with good results, most of the time. He voiced his appreciation for these events, which he said, had helped him and others to learn more about China and improve their Chinese language level.– NNN-XINHUA