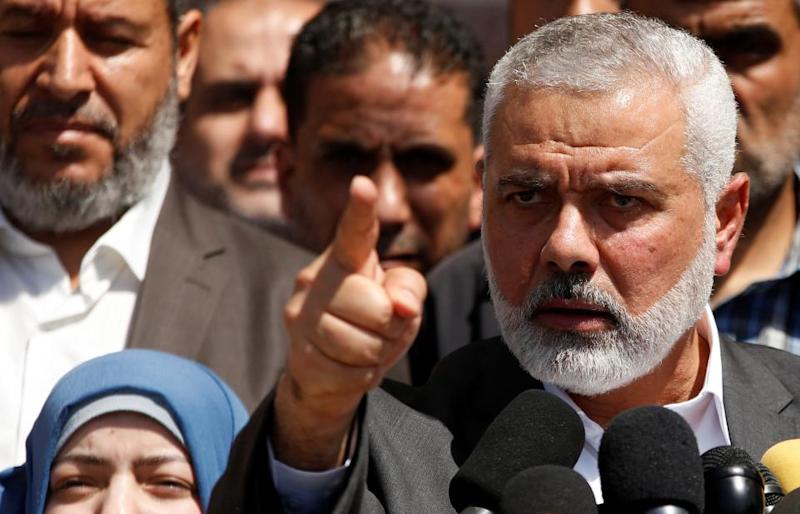 GAZA, Nov 25 (NNN-PNN) – The politburo chief of the Islamic Resistance Movement (Hamas), Ismail Haniyeh, yesterday ordered immediate action against the British move to ban the movement and list it as a terror group.

Taher al-Nouno, Haniyeh’s aide, told reporters in Gaza that, since the British Home Secretary, Priti Patel, decided to consider Hamas as a terror group, the movement’s chief has ordered to take immediate action to confront the decision.

“All Hamas establishments in Palestine and abroad are working together, to confront the unfair decision of Patel, and show that the British position is biased and serves the (Israeli) occupation,” he said.

Al-Nouno, who didn’t elaborate what would be the immediate action that Hamas will take against the decision, added that, Hamas reiterates the Palestinian people’s right, to resist the occupation.– NNN-PNN 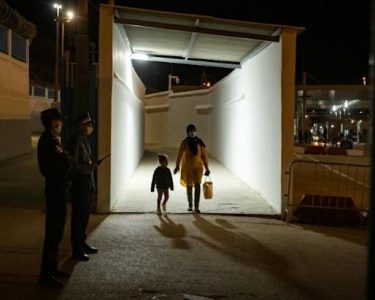