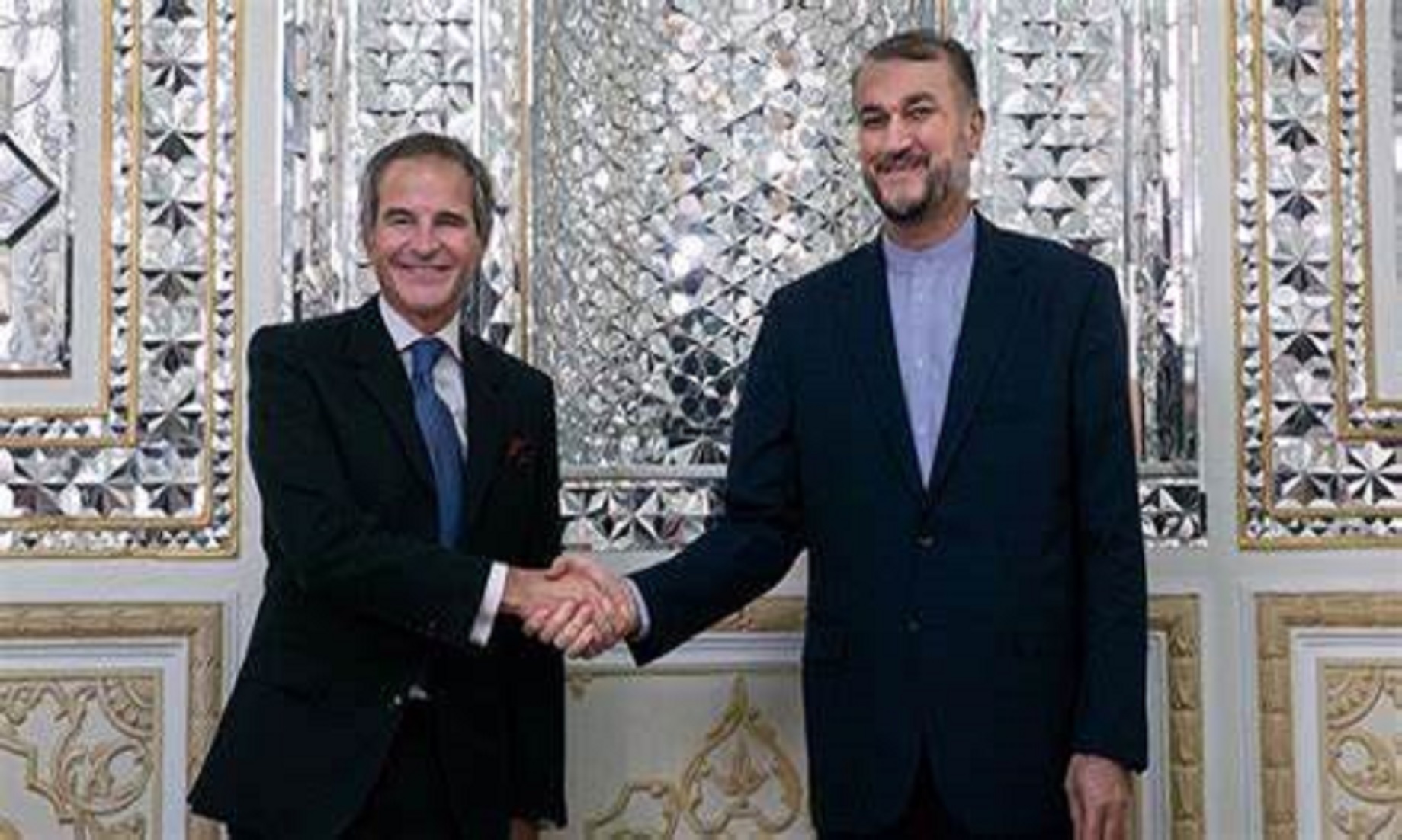 TEHRAN, Nov 25 (NNN-IRNA) – Iranian Foreign Minister, Hossein Amir Abdollahian, tweeted yesterday that, an agreement with the International Atomic Energy Agency (IAEA) is possible, and a meeting will be held soon.

Amir Abdollahian said that, in “cordial, frank and fruitful” talks he held with the IAEA Director General, Rafael Grossi, in Tehran on Tuesday, they reached “good agreements on continuing cooperation.”

“Yet, to work out a text, we need to work on a few words,” he added, while warning that, “politicisation of technical matters is unproductive.”

The Iranian foreign minister made the remarks, in apparent response to Grossi’s comment on his Tehran visit as, “inconclusive,” at a quarterly meeting of the agency’s board, held in Vienna earlier in the day.

Grossi travelled to Iran on Monday evening and met Amir Abdollahian, and head of the Atomic Energy Organisation of Iran, Mohammad Eslami on Tuesday, over outstanding issues between Iran and the IAEA, including a standoff over the monitoring of activities, at the centrifuge parts production site, near Karaj, in the run-up to the Vienna nuclear talks, scheduled to resume on Nov 29.– NNN-IRNA