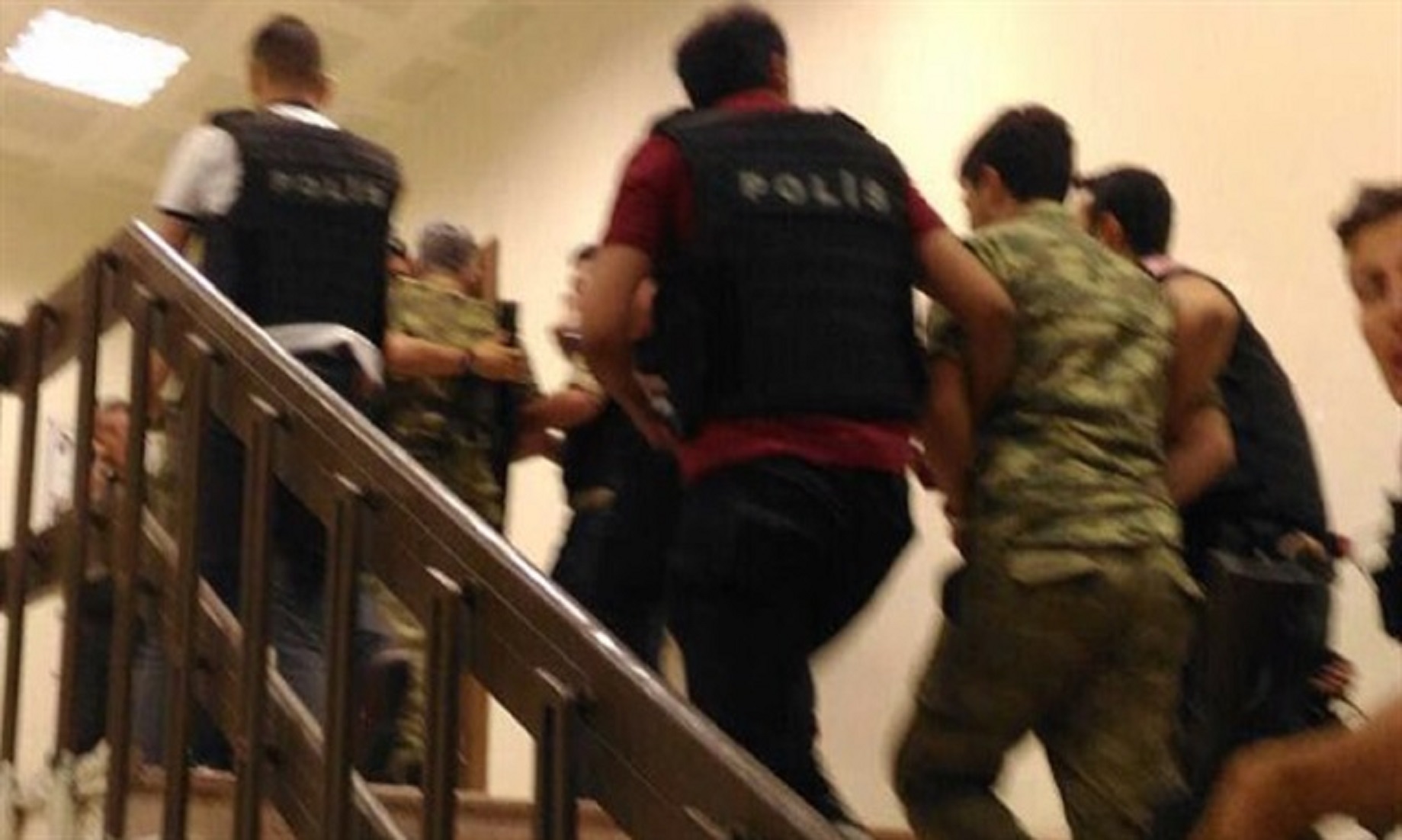 The orders came, after prosecutors of Turkey’s western Izmir city completed their investigations, and the operations covered 22 provinces.

So far, 76 suspects have been detained and the operations are continuing, the report said.

A total of 3,338 people have been detained, within the scope of the planned investigations, conducted by the Chief Public Prosecutor’s Office in Izmir, since 2019.

Ankara blames the U.S.-based cleric, Fethullah Gulen, and his network, for masterminding the failed coup. Gulen has denied the allegation.

Turkish President, Recep Tayyip Erdogan said yesterday that, Turkey expects “strong solidarity” in the extradition of “fugitives” of the network.

Addressing a meeting of the International Criminal Police Organisation in Istanbul, via a video message, Erdogan said, his country has been conducting an intense and determined struggle against all forms of terrorism.– NNN-ANADOLU