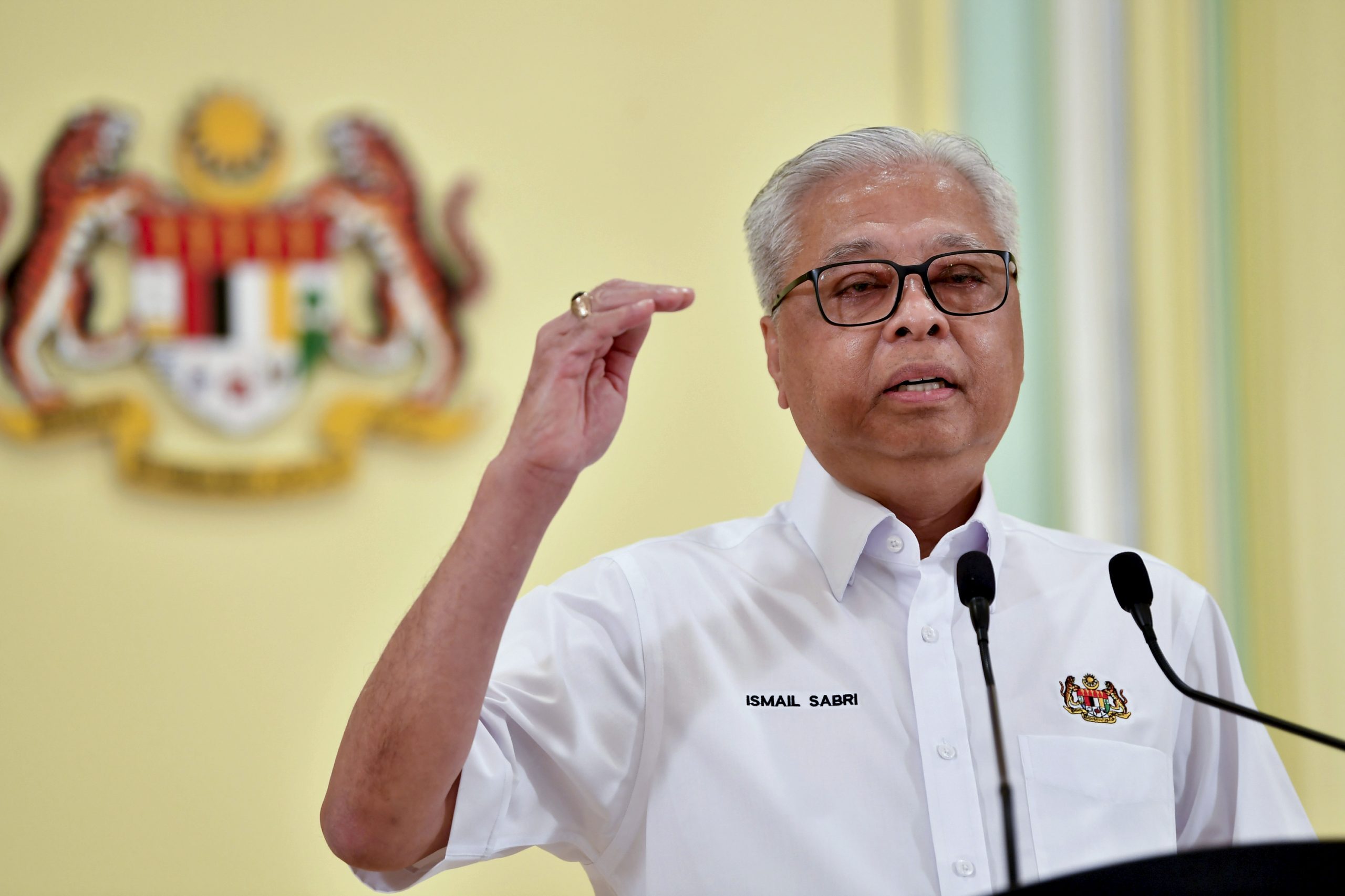 The prime minister said these mechanisms would be implemented by the Department of Islamic Development Malaysia (JAKIM) and several related agencies in response to the imported meat cartel episode in December last year, which served as an eye-opener to many quarters regarding the importance of having a sound management system for the halal product supply chain in Malaysia.

One new requirement is for animal-based products stored at warehouses to possess the Malaysia Halal Certificate (SPHM) under the scheme for warehousing logistics category, he said when launching the 2021 National Halal Conference virtually here Tuesday.

“Imported animal-based products need to use the services of an SPHM-certified transport chain under the scheme for transport logistics category,” he added.

Apart from this, there would also be a mandatory procedure on repackaging compelling companies to obtain Malaysian halal certification under the food product scheme, he said.

The media reported in December last year that a syndicate had smuggled frozen meat into the country before repackaging it with the halal logo to sell the products in Malaysia.

He said that under MyIHAB, JAKIM can regulate 84 foreign halal certification bodies from 46 countries recognised by JAKIM.

“Insya-Allah, through this planning it is expected that beginning 2023, the Keluarga Malaysia (Malaysian Family) can use this system to check the status of halal products from foreign countries,” he said.

At the same time, the government will also prioritise efforts to empower Bumiputera entrepreneurs in the halal industry through guidance programmes involving several related ministries.

“This accreditation has given an impact not only to various products which have been certified but also contributed to better management in the implementation of halal certification,” he said.

Quoting reports from the Economic Planning Unit in the Prime Minister’s Department that the halal market is projected to contribute 8.1 per cent to the Gross Domestic Product (GDP) by generating exports of RM56 billion by 2025, he urged the relevant agencies, ministries and industry players to improve the marketability of local halal products at the international level.

In 2020 alone, the halal industry contributed RM9.7 billion to the country’s GDP, he said.

The prime minister is optimistic that the halal industry has potential to boost the country’s economy as the Muslim population in the world will increase from 1.8 billion currently to 2.2 billion in 2030.

Based on these figures, the demand for halal products and services can hit US$680 billion annually, he added.