Hamas Says Israeli Captives Only, To Be Exchanged For Palestinian Prisoners 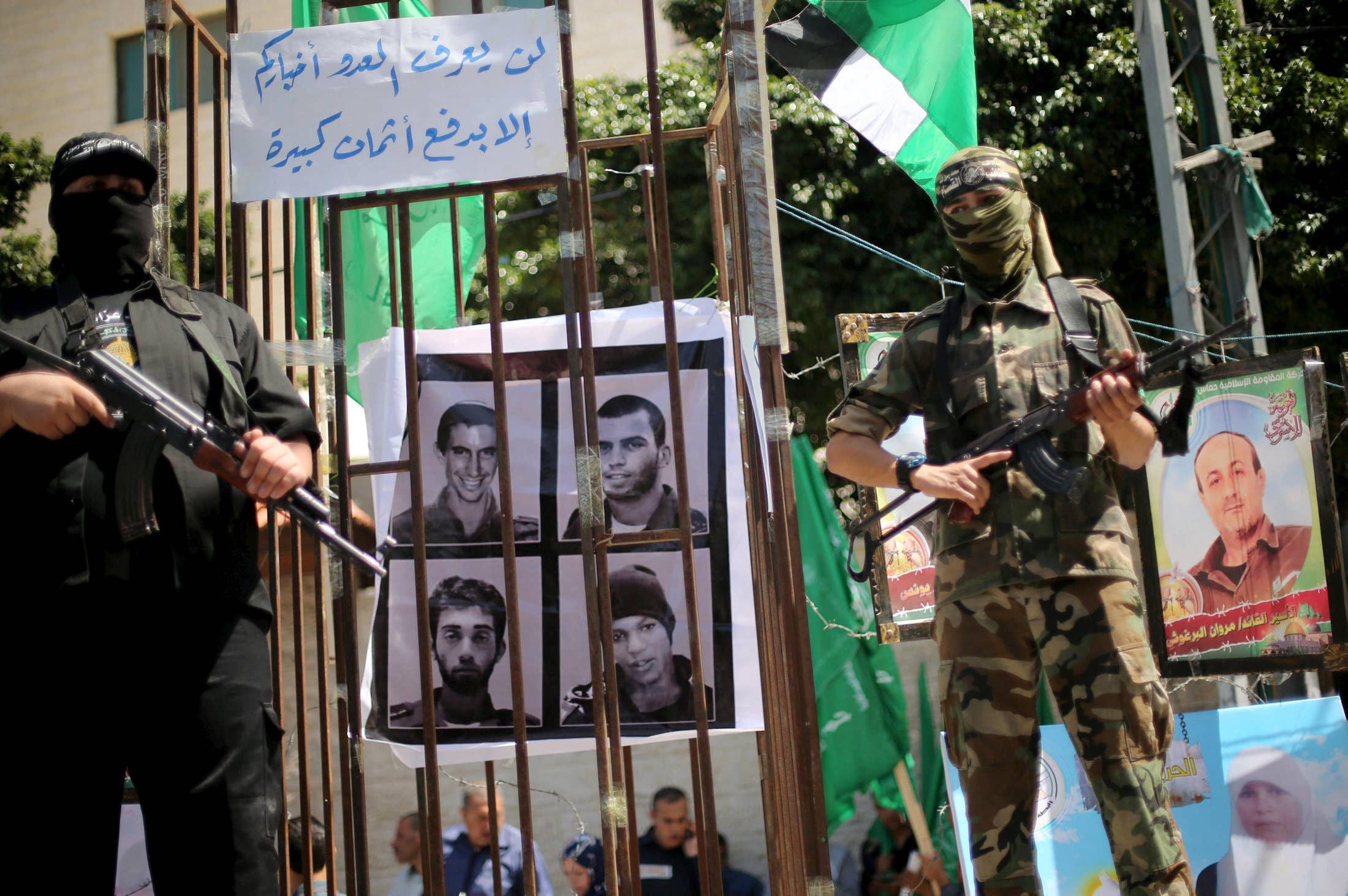 GAZA, Oct 19 (NNN-WAFA) – Hamas said, Israeli captives in the Gaza Strip will only be exchanged, for the release of Palestinians imprisoned in Israeli jails.

Hamas, which has been ruling the Gaza Strip, home for more than two million Palestinians, since 2007, said in a press statement that, Israel “must understand that a prisoners’ swap deal is the only way that can bring its captive soldiers back.”

“The issue of releasing Palestinian prisoners stands on top of the priorities of the Palestinian factions, including Hamas,” the movement said, in a press statement issued on the occasion of the 10th anniversary of the swap deal.

In 2017, Hamas said, they hold four Israeli captives in the Gaza Strip, without giving any detail about them.

“We will not get rest until the prisoners are freed. We are close to reaching a new swap deal, after compelling the Israeli government to submit to the demands of the Palestinian factions because Israel has no choice but to meet our demands,” it added.

Two weeks ago, a high-ranking Hamas delegation headed by the movement’s politburo chief, Ismail Haniyeh, held a series of talks with senior Egyptian security intelligence officials on the situation in Gaza and a possible swap deal with Israel.

According to official Palestinian figures, Israel is holding more than 4,000 Palestinian prisoners in 23 prisons, jails and detention camps.– NNN-WAFA 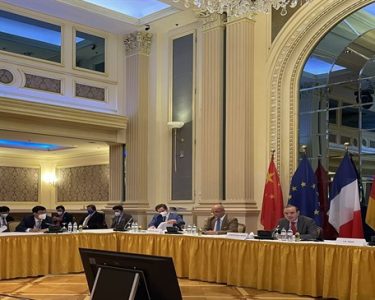 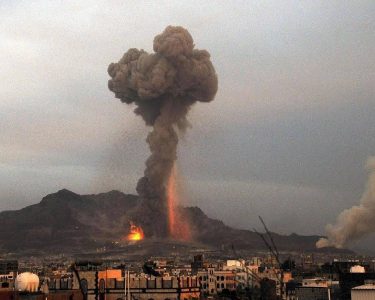