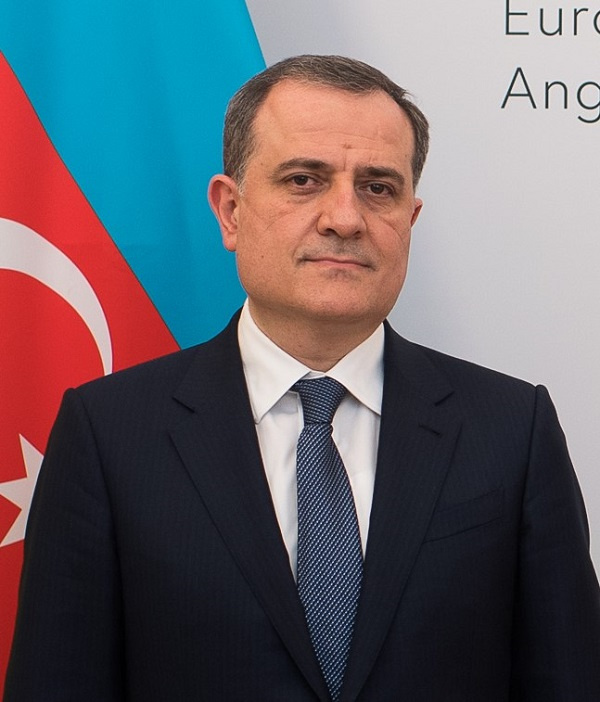 BAKU, Oct 15 (NNN-AGENCIES) — Azerbaijan says it has agreed to resolve a diplomatic crisis with Iran through dialogue, weeks after ties soured over Tehran’s allegations that Israel’s military was active in the country.

“The Ministers stressed the importance of always respecting the principles of territorial integrity and sovereignty of the countries.”

Last month, Iran protested against what it said was the presence of its sworn enemy Israel in Azerbaijan and promised to take any necessary action.

At the beginning of October, Iran staged military exercises near its border with Azerbaijan, drawing criticism from officials in Baku, who have denied Tehran’s claims.

Israel supplies arms to Azerbaijan and the two countries have strengthened their military alliance in recent months.

Azerbaijan and Iran have long been at loggerheads over Tehran’s backing of Armenia in the decades-long dispute over the region, which is internationally recognized as part of Azerbaijan, even by Armenia, but is populated and until recently was controlled by ethnic Armenians.

Last year’s war ended with a Russian-brokered ceasefire that saw Yerevan return swaths of territories, including a section of Azerbaijan’s 700km border with Iran which for decades had been under Armenian control.

Azerbaijan’s recent decision to impose a “road tax” on Iranian trucks passing through areas it regained has also fuelled tensions between Tehran and Baku.

Earlier this month, Azerbaijan President Ilham Aliyev said the number of Iranian transit vehicles passing through those roads gradually reached zero after the levies were rolled out.

Wednesday’s statement from Azerbaijan’s foreign ministry said the two sides agreed it was “necessary to establish a direct dialogue” on transit issues.

In talks with Armenia’s Foreign Minister Araray Mirzoyan in Tehran last week, Amir-Abdollahian said the pair agreed to finalize the construction of a transit road that would not pass through Azerbaijani soil. The road is slated to be launched later this year. — NNN-AGENCIES

Made in Malaysia Furniture for the World