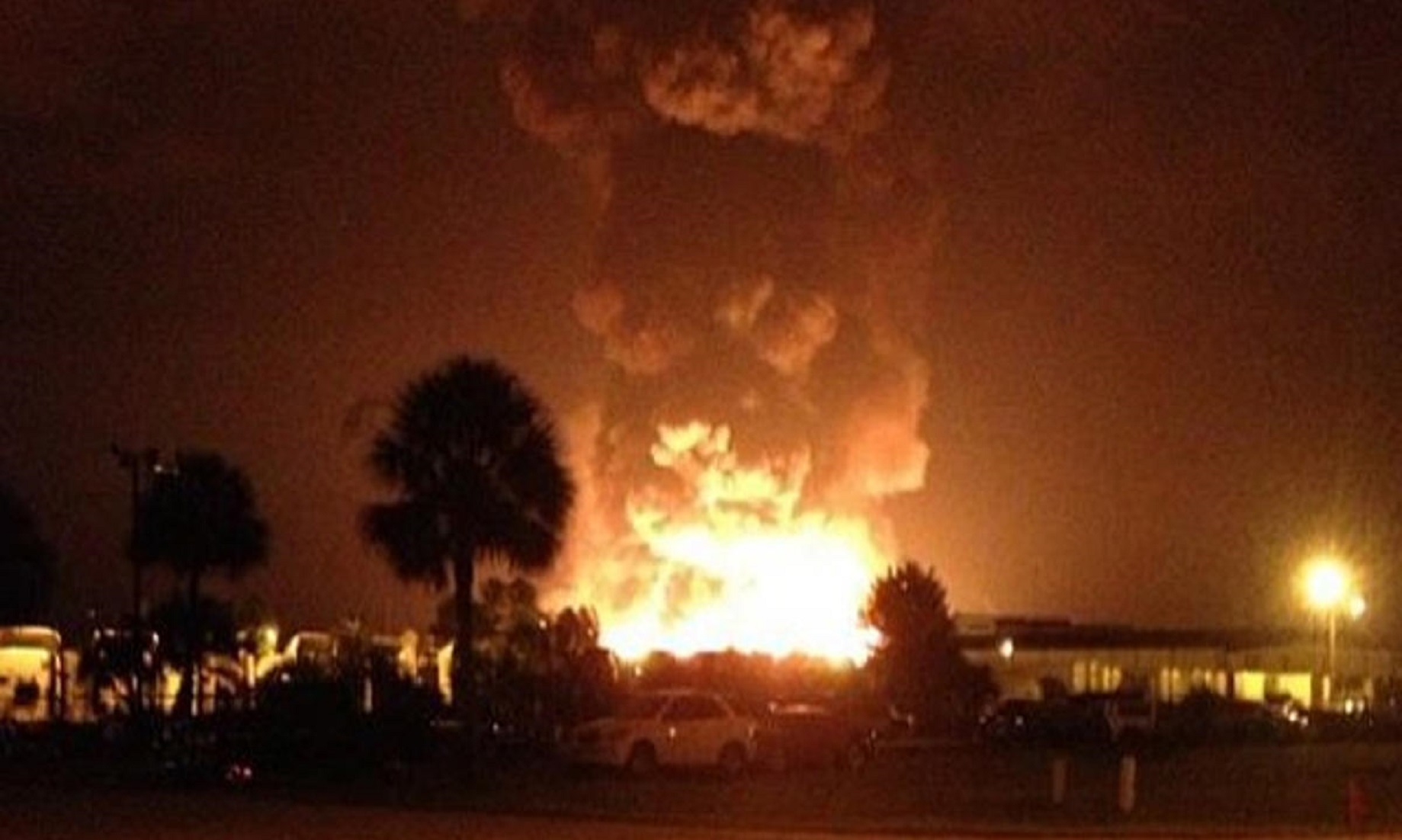 The environmental disaster occurred in Oct, 2015, in the Santa Susana Mountains, near the Porter Ranch neighbourhood in Los Angeles, California. Thousands of families were forced to evacuate their homes, after massive amounts of methane gas were released into the air from an underground storage facility belonging to SoCalGas.

“Plaintiffs allege they suffered personal injury and property damage, after one of SoCalGas’ negligently maintained natural gas storage wells failed, and uncontrollably released nearly 100,000 tonnes of methane and other substances into the atmosphere, over 118 days,” said attorneys for the plaintiffs from multiple law firms, in a statement.

“Our goal has always been obtaining justice for the men, women and children, who were failed by SoCalGas throughout every turn of this catastrophe,” said Brian Panish, Plaintiffs’ Lead Trial Counsel, in the statement.

Subject to certain conditions, the settlement money will be allocated among the plaintiffs in accordance with an allocation protocol, to be developed by neutral, independent allocators, according to the statement.

SoCalGas and its parent company, Sempra Energy, have denied any wrongdoing. SoCalGas said in a statement that, those agreements “are expected to resolve substantially all material civil litigation” against the company, related to the blowout.

“As a result of the agreements, SoCalGas will record an after-tax charge of approximately 1.1 billion dollars this month. Settlement costs will not be borne by ratepayers,” noted the company.

“These agreements are an important milestone that will help the community and our company work towards putting this difficult chapter behind us,” said Scott Drury, chief executive officer of SoCalGas.

“In the years since the leak, SoCalGas has worked alongside regulators, technical experts, and our neighbours, to enhance safety at all our underground storage facilities and our engagement with the community,” Drury continued. “As a result, our storage facilities operate by what regulators and experts have called, some of the most rigorous safety standards in the country.”

SoCalGas, headquartered in Los Angeles, is the primary provider of natural gas to Southern California and the nation’s largest gas distribution utility.

Gabriel Khanlian, president of the Porter Ranch Neighbourhood Council, told The Los Angeles Times that, the settlement puts the community “one step closer to closure” for past injuries, but that the future is still at stake. She insisted the shutdown of the facility.

Alexandra Nagy, California director for the environmental group, Food & Water Watch, is also quoted as saying by The Los Angeles Times that, the settlement faces “a lot of healthy skepticism” in the community, over whether the amount will cover the costs, including medical bills, lost business and decreased home values.

In the Porter Ranch neighbourhood closest to the gas storage facility, residents have continued to suffer nosebleeds, headaches and other health problems, Nagy told the newspaper.– NNN-AGENCIES