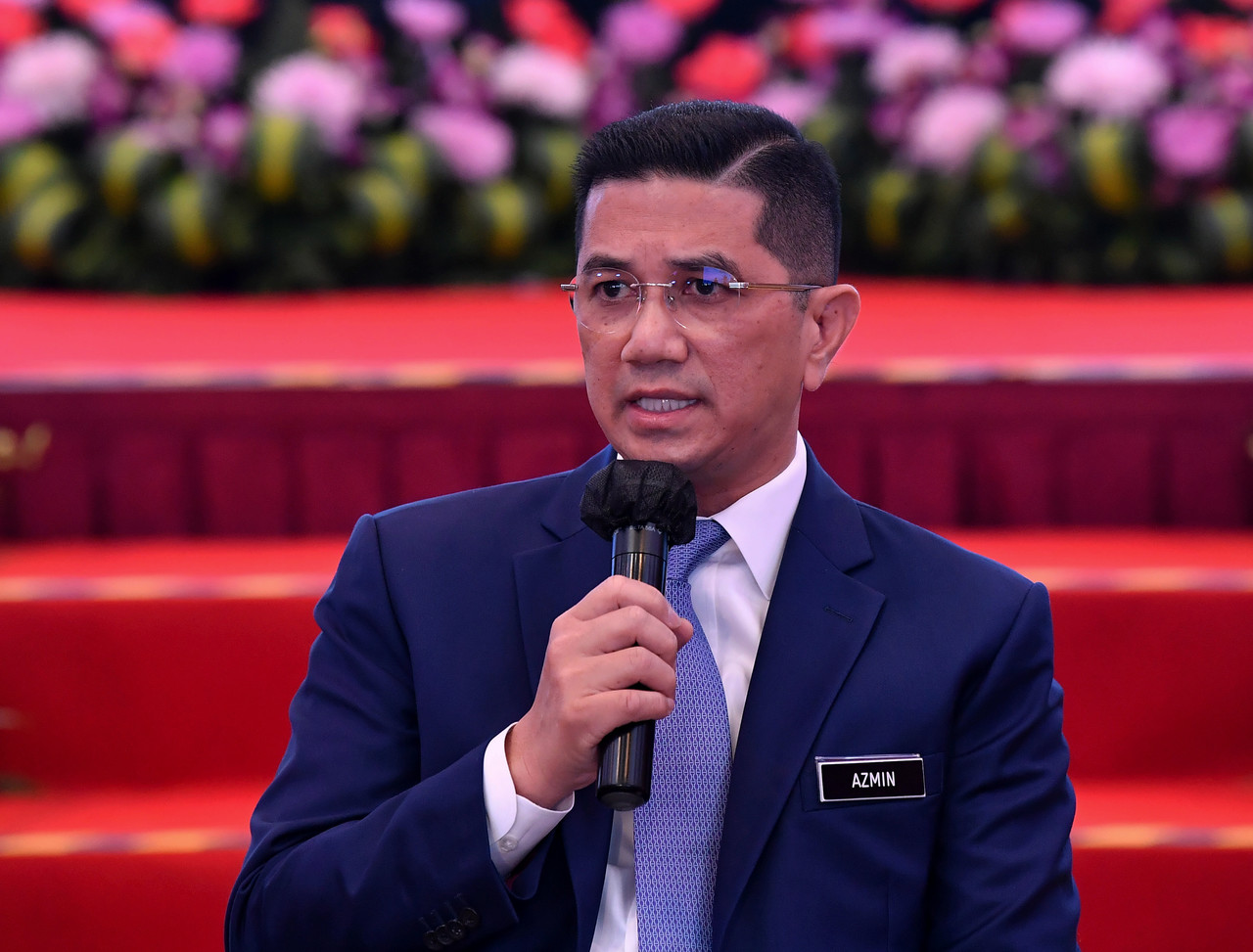 KUALA LUMPUR, Sept 21 (NNN-Bernama) — Malaysia has given its commitment to complete the Regional Comprehensive Economic Partnership (RCEP) ratification process by mid-December this year.

He said based on the provisions of the RCEP Agreement, it will come into force 60 days after at least six ASEAN member states and three ASEAN FTA partners submitted the instruments of ratification to the ASEAN secretariat.

Mohamed Azmin was replying to a query from Tiong King Sing (PDP-Bintulu) in the Dewan Rakyat today on the current status of the RCEP and plans to increase cooperation among the signatories.

The senior minister pointed out that at the 53rd ASEAN Economic Ministers Meeting on Sept 9, 2021, ASEAN member states looked forward to the entry into force of the RCEP Agreement on Jan 1, 2022, as targeted.

Countries such as Brunei, the Philippines, Indonesia, Cambodia and Vietnam have announced their intention to complete the domestic ratification process by November 2021 .

Mohamed Azmin said that for Malaysia, the RCEP ratification process requires amendments to three Acts under the purview of the Domestic Trade and Consumer Affairs Ministry relating to intellectual property rights, namely the Patents Act, Copyright Act and Trademarks Act.

This, he said, is to ensure that the Acts are in line with the country’s obligations under the RCEP Agreement.

According to the senior minister, if Malaysia were to delay the ratification, the country would be left behind in enjoying the benefits and preferential treatment as contained in the agreement.

“This includes tariff reduction on exports of goods, market access for trade in services, movement of skilled professionals as well as opportunities to increase investment activities among the RCEP member countries,” he said.

RCEP is the world’s largest FTA with a market that covers almost one-third of the world’s population or 2.2 billion people.

On plans to boost cooperation among RCEP members, Mohamed Azmin said efforts would continue towards enhancing the cooperation in line with the agreement’s main objective to strengthen the regional value chain activities and make RCEP more user-friendly.

Regarding the shift in consumer demand pattern towards the digital economy amid the pandemic, Mohamed Azmin noted that the RCEP Agreement includes a special chapter on electronic commerce to assist in the participation of especially the small and medium industries in e-commerce.

From Comedy to The Cakery