KOTA KINABALU, July 30 (NNN-BERNAMA) — Sabah Chief Minister Datuk Seri Mohd Shafie Apdal has announced the dissolution of the State Legislative Assembly to pave the way for a state election, which has to be held within 60 days.

Earlier, Mohd Shafie had an audience with Tun Juhar at Istana Negeri here, and a vehicle carrying the chief minister was seen entering the palace at 8.25 am.

Shafie said he had sought and obtained the consent of Tun Juhar to dissolve the state assembly.

“I will still be performing my duties as the Chief Minister during the period when the state assembly is dissolved,” he told a press conference at the Sabah State Administrative Centre here, after meeting state assemblymen and Members of Parliament from the government bloc.

Shafie said it is the people of Sabah, not other quarters, who would determine the state government.

The political situation in Sabah has heated up after former chief minister Tan Sri Musa Aman yesterday claimed that he had secured a simple majority to form a new state government.

The dissolution of the state assembly comes some 26 months after Shafie, the Warisan president, was appointed as the Chief Minister on May 12, 2018.

In the 14th general election (GE14), Warisan won 21 state seats while its allies from Pakatan Harapan (PH) won eight — six by DAP and two by PKR.

However, the total of 29 seats won by Warisan and PH then were short of the simple majority required to form the state government.

The Warisan-led bloc then gained six seats through defections by Barisan Nasional assemblymen, boosting its share to 35 of the 60 seats in the state assembly and giving it the right to form the state government on a simple majority.

Following that, Shafie was sworn in as the 15th Chief Minister of Sabah at Istana Negeri on May 12, 2018, replacing the BN and STAR coalition led by Musa as the state government in a matter of 48 hours.

“The Sabah speaker needs to issue a notice (to the EC) first. Once the notice has been received, the EC will issue a statement,” said an EC official, when contacted by the Malalaysian National News Agency. 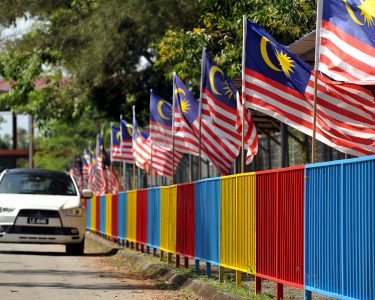 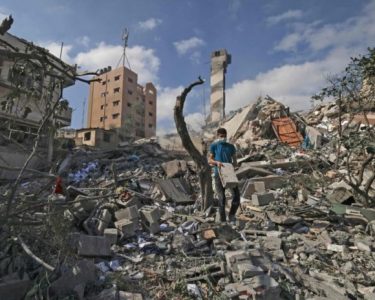 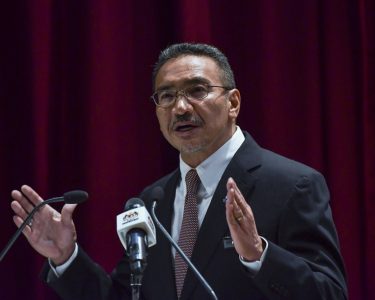